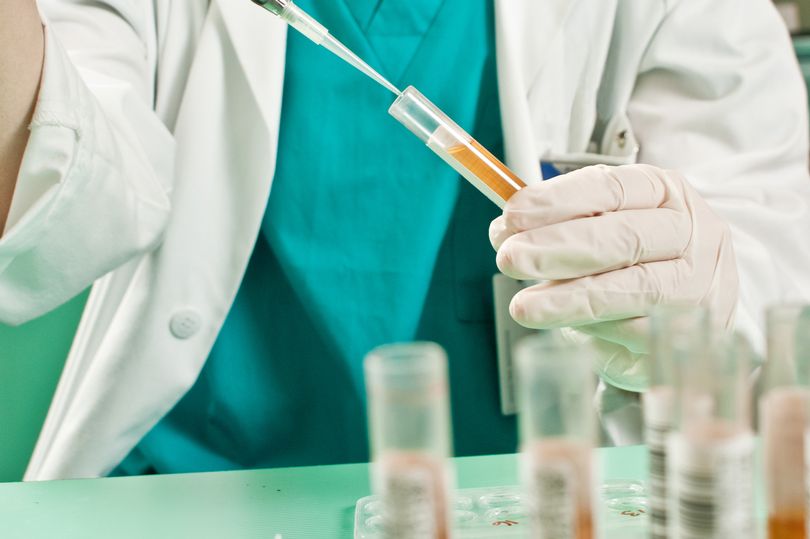 This is really good news for all men – a home testing kit for prostate cancer called the Prostate Screening Box. It’s the fruit of pioneering research from the University of East Anglia and ­Norfolk and Norwich University Hospital.

Thousands of men worldwide will be asked to collect urine samples at home which will then be analysed for prostate cancer markers.

From this simple urine test aggressive prostate cancer can be diagnosed and treated much earlier than we’re able to do now – up to five years earlier than the current methods.

The kit fits through a standard letterbox and has been developed in collaboration with REAL Digital International, and the team hopes it will revolutionise diagnosis.

What it means is men can provide a urine sample in the comfort of their own home, instead of going into a clinic or having to have an uncomfortable rectal examination.

“The Prostate Screening Box part sounds like quite a small innovation, but it means that in future the monitoring of cancer in men could be so much less stressful for them and reduce the number of expensive trips to the hospital,” says lead researcher Dr Jeremy Clark.

“Prostate cancer is the most common cancer in men in the UK. However, it usually develops slowly and the majority of cancers will not require treatment in a man’s lifetime. It is not a simple matter to predict which tumours will become ­aggressive, making it hard to decide on treatment for many men.

“The most commonly used tests for prostate cancer include blood tests, a physical examination known as a digital rectal examination, an MRI scan or a biopsy.

“We have developed the Prostate Urine Risk test, which looks at gene expression in urine samples and provides information about whether a cancer is aggressive or low risk.”

Men taking part in the trial will receive a urine-sampling kit and will provide two samples – one which is collected first thing in the morning, and the second an hour later.

The samples will then be sent back to the lab for analysis.

Unsurprisingly, men much prefer at-home collection over collection in a hospital.

Robert Mills, consultant clinical director in urology at Norfolk and Norwich University Hospital, said: “This simple, non-invasive urine test has the potential to significantly change how we diagnose and manage early prostate cancer.”