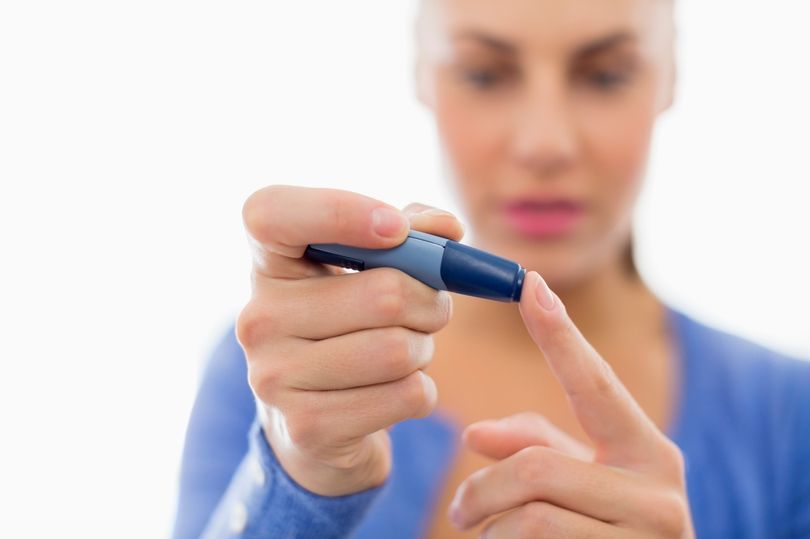 Type 2 diabetes affects nearly four million people in the UK and I know of a simple way to cure it. Yes, cure.

All it involves is eight weeks of ­eating 600 calories a day. But you don’t have to wait that long to see results, you’ll get them in just a week.

Now I’m not saying eating 600 ­calories a day for eight weeks is easy. But surely it is worth the hunger pangs.

Just because type 2 diabetes is common doesn’t mean it’s harmless. It’s not – it can kill you through heart disease, stroke and kidney failure.

Then there’s blindness and ­amputations. So here’s how the 600 calorie plan works.

Excess calories in our diet lead to a fatty liver, say scientists at Newcastle University. This causes the liver to produce too much glucose and raises blood sugar levels, the first sign of a diabetes problem.

Then the excess fat from the liver passes to the pancreas, causing the insulin-producing cells to fail, thus causing diabetes. However, researchers say losing less than one gram of fat from the pancreas can jump-start insulin production, which reverses type 2 diabetes. 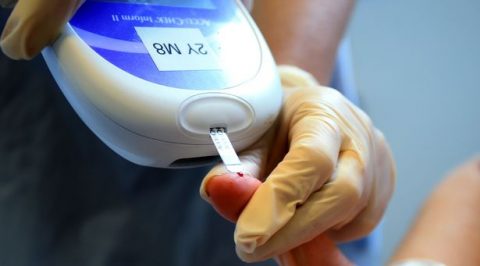 And this reversal remains for 10 years, lead author Professor Roy Taylor said. The diet typically causes people to lose 15kg of weight, which itself helps reverse the condition.

Prof Taylor, who has spent almost four decades studying type 2 diabetes, said: “I think the real importance of this work is for the patients ­themselves.

“Many have described to me how embarking on the low calorie diet has been the only option to prevent what they thought – or had been told – was an inevitable decline into further medication and further ill health because of their diabetes.

“By studying the underlying ­mechanisms we have been able to demonstrate the simplicity of type 2 diabetes.”

The Newcastle study showed results within just a week of someone starting out with the diet.

It caused a profound increase in insulin sensitivity. Blood sugar levels also became normal within the same time frame.
Professor Taylor said: “The good news for people with type 2 diabetes is that our work shows that even if you have had the condition for 10 years, you are likely to be able to reverse it by moving that all important tiny amount of fat out of the pancreas.
“At present, this can only be done through substantial weight loss.”