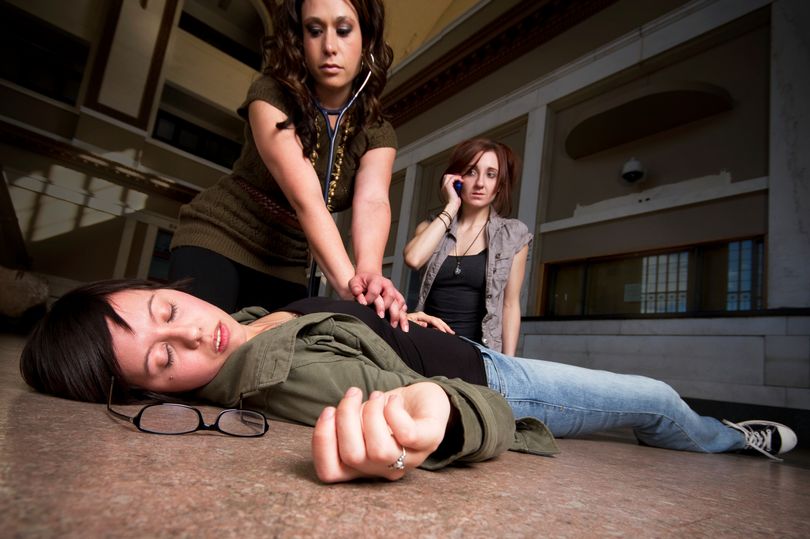 Here’s one of the worst examples of gender bias I’ve come across in medicine – and I’ve come across quite a few in my career. Namely the fact that women are less likely than men to receive CPR if they have a heart attack in a public place. And they’re more likely to die.

It reminds me of the bad old days when all the research on heart disease and lung cancer was done on men, as though women didn’t have hearts and lungs.

A study reports that only 39% of women suffering cardiac arrest in a public place were given CPR versus 45% of men, and men were 23% more likely to survive. It involved nearly 20,000 cases and is the first to examine gender differences in receiving heart help from the public.

Researchers put it down to a reluctance to touch a woman’s chest and move clothing out of the way for better access.

“This is not a time to be squeamish because it’s a life and death situation,” said study leader, Dr Benjamin Abella from Pennsylvania University.

“All of us are going to have to take a closer look at this gender issue,” said the Mayo Clinic’s Dr Roger White, who co-directs the paramedic program in Rochester, Minnesota. He said he has long worried that large breasts may impede proper placement of defibrillator pads if women need a shock to restore normal heart rhythm. 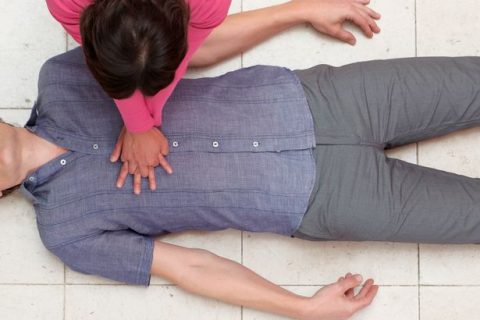 The findings suggest that CPR training may need to be improved. Even that may be biased toward men as the mannequins used to practise on are usually male torsos.

“It can be kind of daunting thinking about pushing hard and fast on the centre of a woman’s chest and some people may fear they are hurting her,” said Audrey Blewer, a University of Pennsylvania researcher who led the study.

Rescuers also may worry about moving a woman’s clothing to get better access, or touching her breasts doing CPR. But performing it properly shouldn’t entail that, said Dr Abella.

“You put your hands on the sternum, which is the middle of the chest. In theory, you’re touching in between the breasts.”

Cardiac arrest occurs when the heart suddenly stops pumping, often during a heart attack. More than 30,000 people in the UK each year suffer one in settings other than a hospital. Less than one in 10 survive, but CPR can double or triple your survival odds.

But no gender difference was seen in CPR rates for people who were taken ill at home, where a rescuer is more likely to know the person needing help.