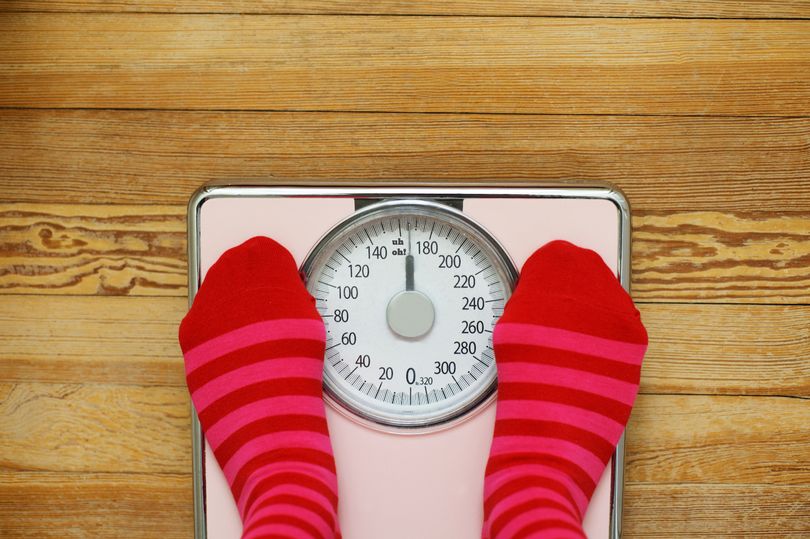 As a self-confessed yo-yo dieter, I knew many other women who were too. Fortunately, I managed to crack the habit – and only just in time it appears given the latest research.

Because that on-off kind of dieting is related to all kinds of heart ­conditions you’d rather not have.

People who yo-yo diet are more likely to have high blood pressure, which can lead to fatal heart attacks and strokes, a new study has revealed.

American Heart Association researchers looked at the effects of five different healthy lifestyles, and found one of them – keeping to a healthy weight – made a greater difference than the other four.

The other lifestyle choices the researchers looked at were refraining from smoking, drinking little to no alcohol, exercising and eating healthy foods.

But these didn’t affect participants’ blood pressure as positively as ­maintaining a healthy weight. The study is the first to examine the effects of yo-yo dieting over such a long time.

During the study, researchers ­measured blood pressure and noted lifestyle details on eight different occasions, until the participants were in middle age.

Surprisingly, staying physically active and eating a healthy diet didn’t influence blood pressure. High blood pressure (hypertension) is known as the ‘silent killer’ because it can cause few symptoms.

About 16 million people in Britain – one in four adults – suffer from it.

Hypertension increases your chances of having a stroke and heart disease.

Approximately 62,000 ­unnecessary deaths from stroke and heart attacks occur due to poor blood pressure control – meaning that about 170 people die each day.

Researcher Dr John Booth, of Alabama University, US, said the new findings suggested that consistency is key when it comes to your diet.

And that people need to pay more attention to trying to be healthy on a day-to-day basis.

Dr Booth said: “The results provide evidence that what we may want to do is focus on how we can create ­interventions to enable individuals to maintain a normal body weight throughout their lifetimes.”