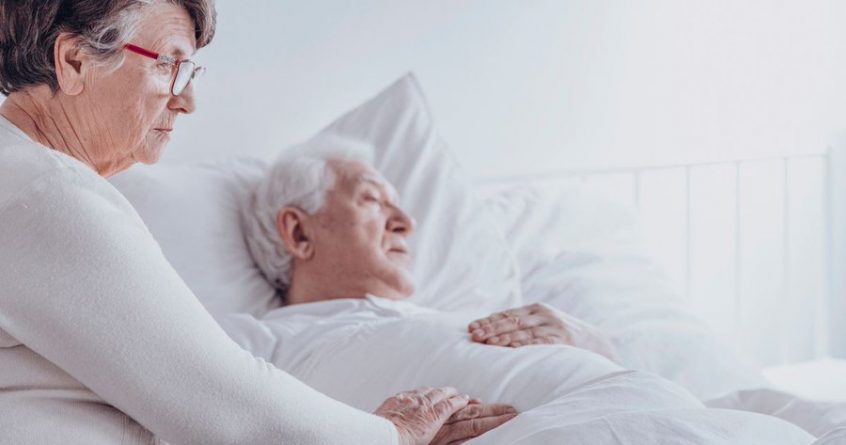 Scotland leads the way in the UK on the question of assisted dying with a consultation happening now in the Scottish Parliament, while doctors thrash around getting no closer to a decision.

The stance of many medics, who take a ‘neutral’ position – neither for nor against – is of little use to patients in the last throes of illnesses who wish to be in control at the end.

Patients like the reader I wrote about last week who was suffering with motor neurone disease and wished to end his life.

However, the arguments for and against assisted dying are far from simple, as outlined by Brian Christie in the BMJ. Scottish MSPs may be influenced by strong public support: a 2019 poll commissioned by the campaign group Dignity in Dying Scotland foundthat 87% support a law change.

Other countries that have legalised assisted death include the ­Netherlands, Belgium, Luxembourg, Switzerland, Spain, Canada, New Zealand and Colombia.

Several US states, including ­California and Oregon, and two Australian states have also legalised it.

So who opposes the proposed bill? Around 200 medics have written to express concern to Scottish Health Secretary Humza Yousaf, including the former president of the Royal College of Physicians and Surgeons of Glasgow, David Galloway, and Marie Fallon, professor of palliative medicine at Edinburgh University.

They wrote: “The shift from preserving life to taking life is enormous and should not be minimised.

“The prohibition of killing is present in almost all civilised societies due to the immeasurable worth of every human life.”

Doctors can sit on the fence no longer.