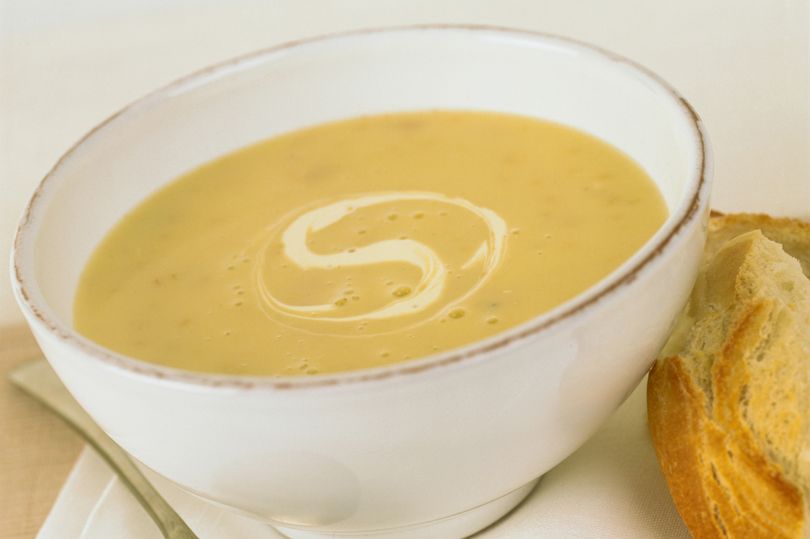 An extraordinary experiment has been carried out by ­Imperial College and Great Ormond Street Hospital, ­London, looking at the curative ­properties of soups and broths.

I’m particularly interested because in my family the healing power of chicken soup is legendary.

My mother would roll out the chicken soup at the first sign of a sniffle or a cough, usually with great benefit. But she never expected its healing powers to extend to a way to treat malaria.

The scientific experiment examined around 60 homemade broths brought in by an ethnically diverse group of ­children from a London primary school – and they were found to ­interrupt the life cycle of the most deadly malarial parasites.

The soups, ranging from vegetable to beef and chicken, were able to ­interfere with the life cycle of ­Plasmodium falciparum, which causes 99% of deaths from malaria.

The interest in home remedies was prompted by the discovery of an antimalarial drug called artemisinin, ­originating from the plant qinghao, used in Chinese herbal medicine to treat fever.

Researchers asked the schoolchildren to bring in samples of homemade soups using family recipes passed down through generations.

The children’s ethnic backgrounds ranged from across Europe, North Africa, and the Middle East.

They incubated extracts from 56 broths for three days with different cultures of the malaria parasite to see if any could stop their growth.

Five of the broths curbed growth by more than 50%, with two of them as effective as a leading antimalarial drug, dihydroartemisinin.

Four others were more than 50% effective at blocking maturation of the parasite, so potentially stopping malarial transmission from ­mosquitoes to human beings.

“Like the use of qinghao, many ­traditional cultures prescribe a hot broth for treating fever, each having been ascribed miraculous powers of healing, for example, Jewish grandmothers’ chicken soup,” the authors from Imperial College London and Great Ormond Street Hospital said.

“Indeed, there is some evidence that these broths do indeed contain ­antibiotic properties.”

A red cabbage soup was among those with restorative powers.

Researchers said it was also a good exercise in teaching children about the relationships between natural remedies, traditional medicine and evidence-based drug discovery.

They said: “At a time when there is a resurgent voice against evidence-based medicine, such exercises have great importance for educating the next generation about how new drugs are discovered, how they might work, and how untapped resources still exist in the fight against global diseases of significance.”