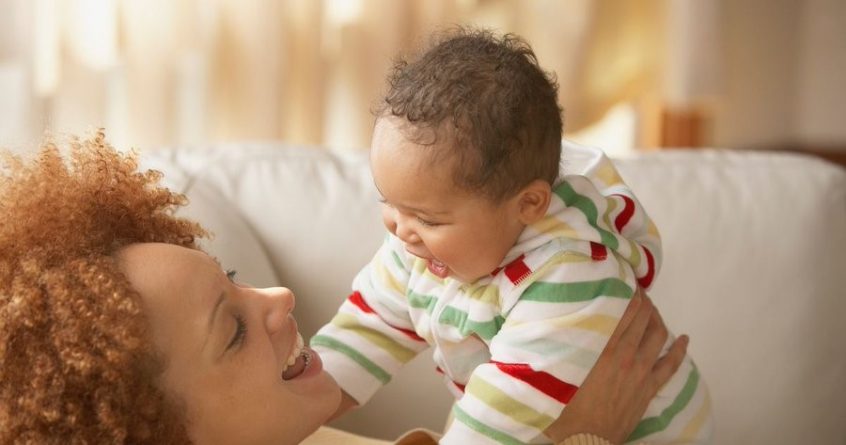 The universality of baby talk has been a favourite topic of mine for decades, and now a study by the University of York and ­Denmark’s Aarhus University has ­revealed that baby talk is the same across 36 languages.

‘Baby talk’, that sing-songy high pitched patter that mums use to speak to their tots (infant directed speech or IDS) is a spontaneous, automatic and intuitive way of speaking to infants – but we don’t understand why we choose to communicate in this way with babies. Could it be essential to child development?

The researchers addressed the question of whether IDS has a universal quality – does it, for example, have the same cadences in English as it does in other languages?

And does it promote a child’s grasp of language and speech acquisition?

The results made for very interesting reading.

Christopher Cox, who led the study at York and Aarhus University’s Department of Linguistics & Cognitive Science, said: “We use a higher pitch, more melodious phrases, and a slower articulation rate when talking to infants compared to how we talk to adults, and this appears to be the same across most languages.

“In the English language, caregivers typically exaggerate the difference in vowel sounds in infant directed speech, but this seemed to vary across other languages.

“More work is needed to understand why that is, but we might expect, for example, that speakers of languages with lots of vowels would be more inclined to clarify this speech signal for their children.”

The study has so far focused on English and other European languages, but to understand more about the instinctive use of IDS and how it helps in child development, the researchers argue more work is needed in non-Western languages.

The study also showed that IDS changes as infants get a better grasp on language and speech.

Most features of IDS gradually become more similar to adult speech style – such as pitch and speed of delivery – but other features, such as the high pitch, melodic sounds and exaggerated vowels continue into early life.

Associate Professor Riccardo ­Fusaroli, co-author of the study from Aarhus University, said: “These results really highlight the interactive nature of this speech style, with caregivers providing tailored feedback to their children’s vocalisations and reacting to changing developmental needs.”

So it seems baby talk is instinctive and necessary.