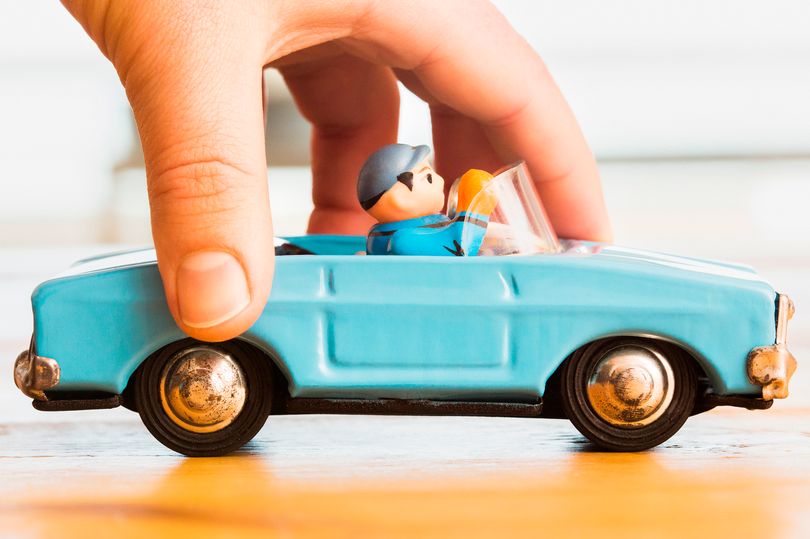 One of my friends has an autistic grandson, and she asked me what was going on in his head when he refused to make eye contact or was so obsessed with a particular toy he couldn’t be distracted from it.

Now a group of scientists and the author of a new book, Ron Suskind – who has brought up an autistic son – are suggesting those favourite activities could be harnessed and used as the basis for treatment.

If a child is fascinated with characters such as Thomas the Tank Engine, why not use them to prompt and reinforce social development?

Millions of parents do this as a matter of course. It’s instinctive to get down on the floor with a socially distant child to be on the same level and to play-act the characters.

“We individualise therapy to each child already, so if the child has an affinity for certain animated characters, it’s absolutely worth studying a therapy that incorporates those characters meaningfully,” said Kevin Pelphrey, director of the child neuroscience laboratory at Yale University in the US.

He and several other researchers, including John D E Gabrieli of MIT and our own Simon Baron-Cohen of the University of Cambridge, are proposing a study to test the approach called “affinity therapy” using toys or characters a child has a natural affinity for. 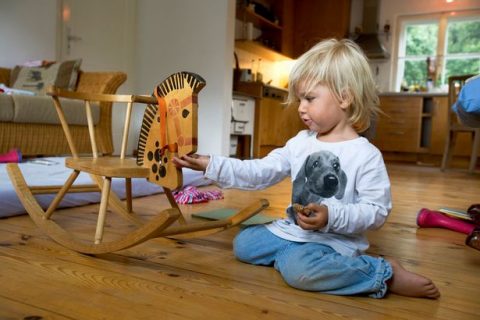 The researchers and Mr Suskind are proposing a study calling for a 16-week trial of 68 children with autism, aged four to six.

Half the children would receive affinity therapy, using the shows or films they love as a framework to enhance social interaction, building crucial abilities like making eye contact and joint play.

The other half, the control group, would engage in the same amount of interaction with a therapist but in free play, led by the child’s interest.

Therapists have had some success using the latter approach, most notably in a therapy called Floortime, developed by Dr Stanley Greenspan.

In autism therapy, progress tends to be slow and is measured in small increments, especially in severely affected children.

But the disorder – the autism spectrum – includes a very diverse group of children
whose capacity for improvement is unpredictable and individual.

Some children develop social skills quite quickly, while others remain stubbornly unreachable.

Dr Pelphrey said the affinity approach would incorporate many elements of a type of therapy that’s being intensely studied called “pivotal response” treatment.

This method incorporates a system of rewards into normal interactions between a therapist (or parent) and the child, playing together.

Any new approach is welcome to help children with autism.