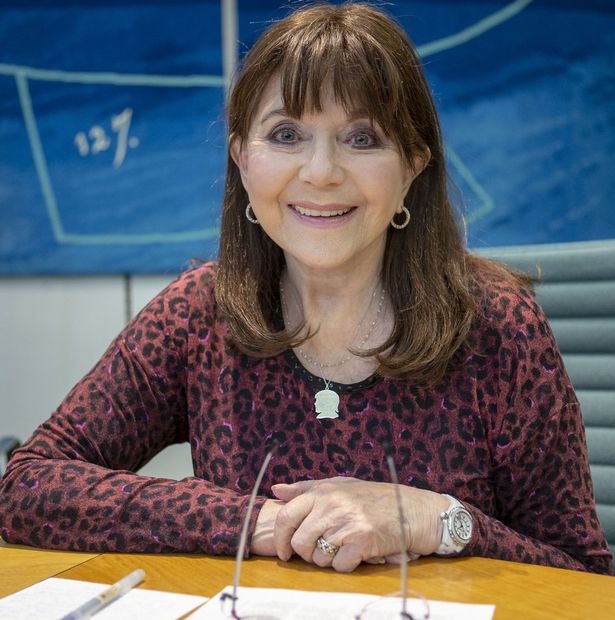 Table tennis is pitched as a great way for older people to stay ­active – and when I first heard this I thought it was a strange choice. Why is it so beneficial?

The reason scientists gave was that table tennis required constant ­strategising, so it was good for the brain as well as the body.

New research bears this out, replacing table tennis with badminton, a sport equally challenging for the brain and the body.

A group of 20 participants were asked to take a cognitive test before and after doing various forms of ­exercise.

Researchers found cognitive performance was boosted after ­participants played badminton – but not running on a treadmill – because a player has to make decisions and use co-ordination which has positive effects on the brain and can help prevent disease such as dementia.

The study investigated whether a single session of exercise could ­stimulate the part of the brain called the executive centre, which controls your attention span, organising and planning, initiates tasks, regulates emotions and exercises self-control.

The team, led by Shinji Takahashi at Tohoku Gakuin University in Japan, made participants complete a test of matching words to colours before and after each exercise session.

The authors said: “In badminton, players are required to not only grasp the speed and orbit of the shuttle and spatial position of the opponent, but also to choose appropriate shots and perform them.

“Such cognitive demands could ­activate the regions of the brain concerned with executive functions.

“We conclude that the large effect of the badminton intervention on ­executive function was due to the cognitive demands required to play the game.” This means the brain has a large part to play in keeping pace with an opponent.

The researchers were investigating a part of our executive function called inhibitory function, which we acquire in early childhood and which controls our impulses, helps us to delay pleasure and to plan for the future.

“Poor inhibitory function, or self-control, may stop a child from concentrating and focusing in class, causing them to interrupt and be disruptive out of boredom.

The researchers said their main finding was that badminton increased performance of inhibitory function of the brain’s executive centre “over and above” the effect that could be achieved by running.