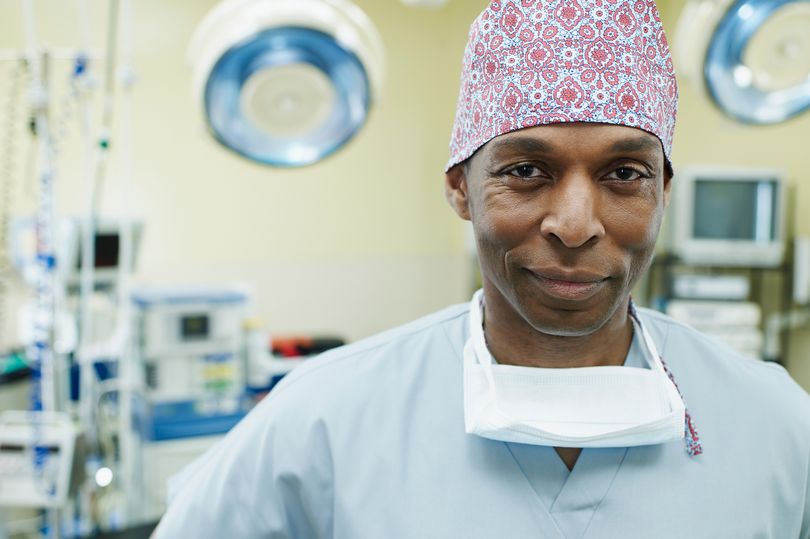 The older, more conservative members of the medical ­profession have been known to remain entrenched in their ideas, and it can prove an uphill task to shift them from their backwards looking, old-fashioned ways.

Nowhere is that more true than at the bastion of medical probity, the Royal College of Surgeons in London, which it seems, resembles an old boys’ club.

This has emerged from an ­independent review carried out by the estimable Helena Kennedy QC. She concludes that the RCS is short on diversity and inclusion, and is out of step with our society and the changing profession of surgery.

While the findings are shocking, they don’t come as a surprise to some surgeons. It seems they suffer exactly the same prejudice, racial and social, as we see in the rest of society with an applicant being turned down for a job because, “I don’t want a gay in the department”.

Hardly believable. One gay black surgeon even felt unsafe giving evidence to the panel and spoke of feeling “real loneliness” as a trainee.

Two-thirds of survey respondents from a black or ethnic background thought that the college wasn’t ­representative of people like them.

Only about one in five believed the college did anything to combat discrimination, and three-quarters thought the college didn’t do enough to foster an inclusive environment.

In the report, Helena Kennedy ­highlighted a lack of monitoring on issues such as gender and sexual orientation. There was hardly any evidence on the experiences of LGBT+ surgeons or those with disabilities.

Quoting from the report: “Over 70% of LGBT+ medics have endured one or more types of experiences short of harassment or abuse in the last two years related to their sexual orientation.”

Furthermore, diversity and ­inclusivity are stifled by a recruitment process that favours candidates with classical career paths and access to mentors and role models “like them”, which only perpetuates diehard habits. Minority trainees often lack mentors and role models and may be further hamstrung by having to take jobs outside formal training pathways.

But we have to applaud the fact that the president of the RCS undertook to do the survey in the first place, stating, as it does, 16 recommendations for change, including being “inclusive, diverse, committed to fairness, anti-discrimination”.

Well, let’s hope the RCS heeds Kennedy’s wise words or it will risk alienating a new generation of surgeons, ones who don’t belong to the traditional old boys’ club and believe it should be dismantled.