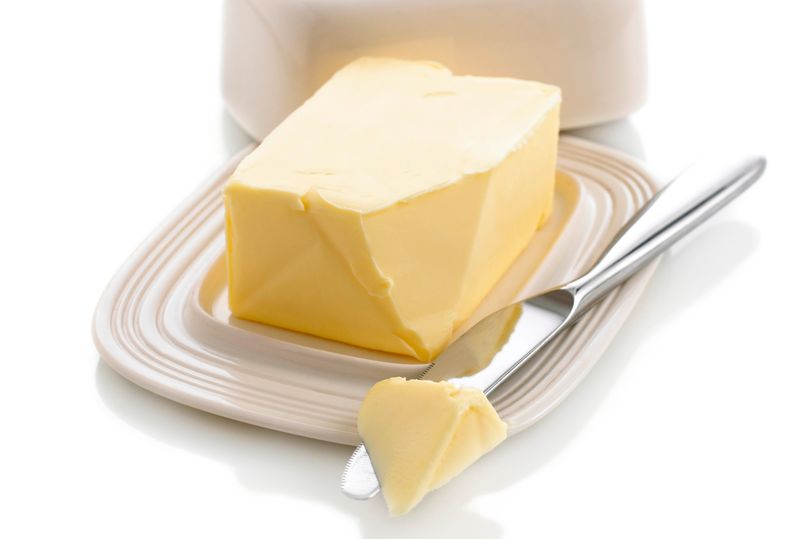 Oh, I know people are sick of doctors and health experts changing their minds: first you should avoid eating foods high in cholesterol and suddenly they’re OK.

Then you’re told butter is bad for you in the battle against obesity, then it’s given a clean bill of health. And you should limit eggs to one a week, only to be told later you can have three omelettes if you like.

That’s because advice on diet and health is bound to change with new research evidence. You may have noticed our current obsession is fat vs sugar. So which does you the more harm?

In the 50s and 60s, research showed people with a higher intake of fat had a higher frequency of heart disease and some cancers. 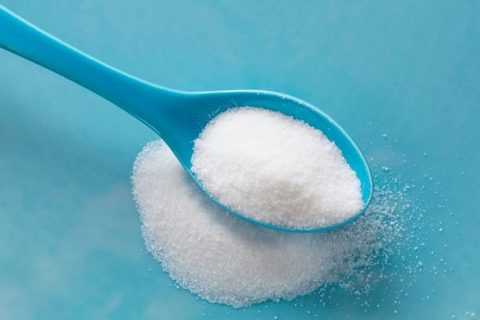 Now, to sugar. At about the same time, studies of Yemenite Jews who migrated to Israel suggested a high intake of sugar (a rare luxury in Yemen but plentiful in Israel) was a factor in causing diabetes and heart disease.

These diseases were rare among the Jews in Yemen but common after they moved to Israel. Such studies, however, only suggest links, not cause and effect.

Now to cholesterol. We believe a high level of blood cholesterol increases the likelihood of developing a coronary thrombosis or a heart attack.

Relevant to this is not only the total amount of fat in the diet, but also the amounts of saturated versus unsaturated fat, which exist mainly as oils. 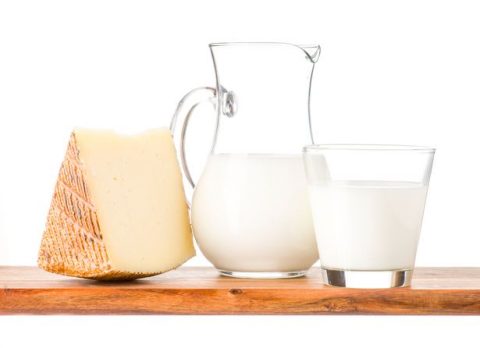 So why is fat damaging? Now we know. White blood cells take up LDL (low density lipoprotein/bad cholesterol) and burrow under the surface of blood vessel walls, where they break down and release LDL. This forms fatty plaques on blood-vessel walls, “furring up” your arteries.

Back to sugar. Studies have also shown a high intake will increase your LDL and we know about that. It’s one of the reasons why people with diabetes have a higher risk of heart disease and stroke.

The bottom line is eating too much fat and eating too much sugar can both trigger obesity which in turn triggers diabetes. And while we may never get the evidence that cutting back on ­saturated fat will lower your risk of coronary heart disease, I would still say it’s good advice to do so.