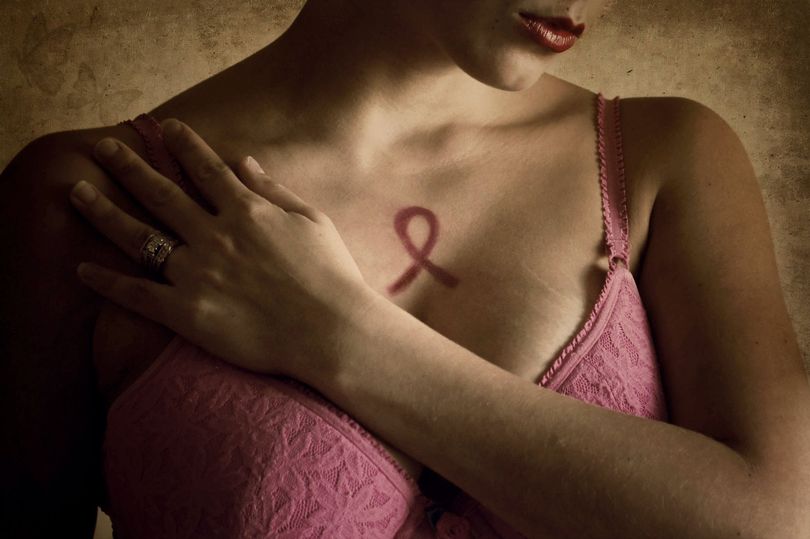 There was a time in the dim and distant past when the first mastectomies were hailed as a radical advance in cancer treatment. Well, they were and they weren’t.

Surgeons felt that the more of the breast they removed, the surer would be the cure. But women were mutilated.

I assisted at many a mastectomy and cringed at the brutality and disfigurement that resulted.

Then came the ostensibly humane solution to a one-sided flat chest – breast reconstruction. And, indeed, reconstructed breasts, especially if fashioned from the woman’s own belly fat, have a natural look and feel. Two friends of mine claim they’re even better than the breasts they had before.

Well, they are and they aren’t. The problem is the word “feel”. When a surgeon says your breasts will feel natural, they mean how well it will feel to someone else, not to you. The emphasis has been on how a woman looks, not how a woman feels.

The kind of reconstruction Angelina Jolie had spares the nipple which, with nerve and blood supply, is stitched into the refashioned breast.

So far so good, except that the nipple and breast may be completely numb. This loss of sensation can be catastrophic for women.

For whatever reasons, surgeons are often economical with the truth, rarely saying you won’t have sexual arousal in your breasts anymore. Women feel angry, upset and betrayed.

Worse, the lack of sensation is potentially dangerous. Women who’ve had mastectomies and reconstruction surgery have sustained severe burns on their breasts from heating pads, hair dryers, curling irons, sunbathing and overly hot showers because the area is numb.

Nerve damage during mastectomies can also create post-mastectomy pain syndrome. Some women experience tingling sensations and others have debilitating pain.

Patients say doctors underplay this, even though it’s fairly common, affecting anywhere from 25% to 60% of mastectomy patients, according to published studies.

Dr Frank J DellaCroce, a plastic surgeon from New Orleans, says restoring sensation is “one of those things that’s regarded as the holy grail of breast reconstruction”. He added: “But no one has shown in any scientific article to date that we’re able to return sensation in any reliable way.”

Dr Christine Laronga, a breast oncologist at the Moffitt Cancer Center in Tampa, Florida, said she tries to be honest with patients that feeling won’t be restored after reconstruction, telling them, “It may look like a breast, but it won’t feel like a breast.”

While doctors agree on the need for a mastectomy operation that spares nerves, the main goal of surgery, of course, is to make sure that the cancer is gone.