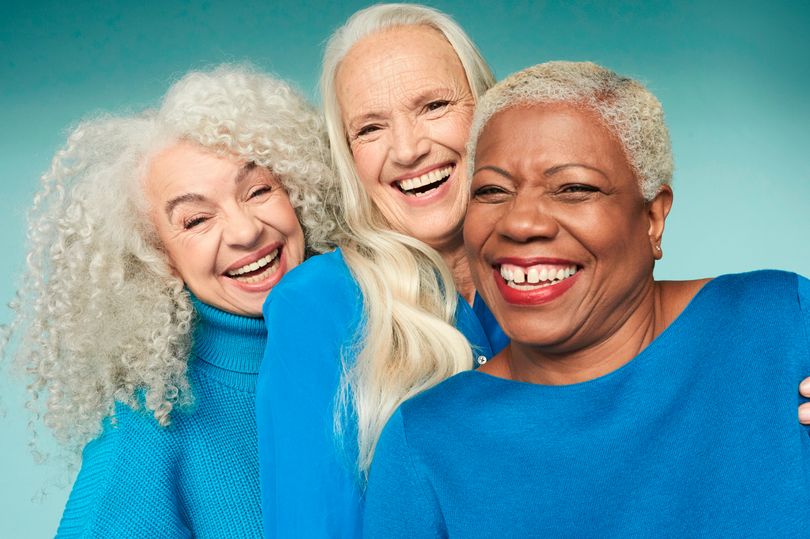 You’ll be glad to know there’s an upside to getting on.

It seems we’re happier than at any other times in our lives.

The annual wellbeing survey from the Office for National Statistics confirmed that contentment seems to rise with age.

Britain’s pensioners, it appears, are happier, have a greater sense of self-worth and are less anxious than all other age groups.

The ONS began measuring ­wellbeing and quality of life eight years ago.

And it discovered that “contrary to a commonly held belief that ageing involves loss and increasing burden, those aged 65 and over are currently faring better on many measures of social and financial wellbeing than their younger ­counterparts”. 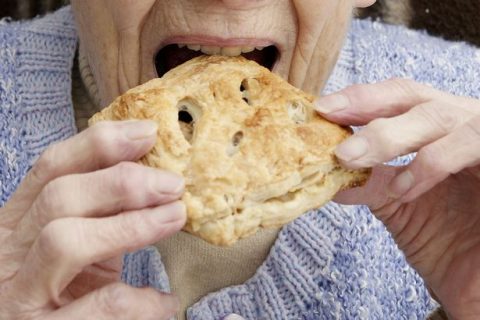 The ONS estimates there are nearly 12 million UK residents aged over 65, representing around a fifth of the population.

In 25 years’ time, that’s projected to reach a quarter.

Life appears to be becoming more challenging for the young, even without factoring in the high cost of rent and housing.

One in five people aged between 16 and 34 are depressed and anxious compared with one in eight aged 65 to 74, and one in six of those aged over 75.

Those aged over 75 who are still working report the greatest level of job satisfaction at 87%.

By comparison, for those in the three age groupings between 16 and 44, job satisfaction is consistent at just below 55%.

“[The young] are less likely to feel they have someone to rely on or a sense of belonging and also have higher rates of unemployment and more frequently report loneliness,” the ONS said. 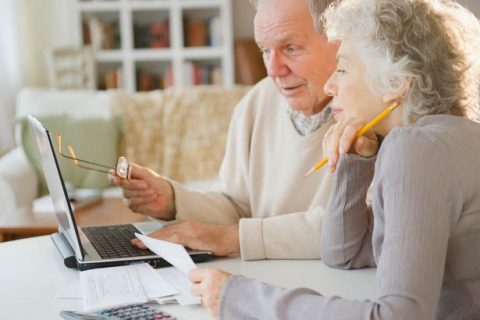 “This matters both at an individual level and for society in terms of how well we will be able to sustain high levels of national ­wellbeing into the future.”

Youth has some advantages. As might be expected, the younger cohorts surveyed are happier about their health.

Post-millennials, or Generation Z, also enjoy their leisure time more than those aged 25 to 54, who were “less likely to report that they were satisfied with the amount of their leisure time than any other age group, probably due to work and family commitments”, the ONS said.