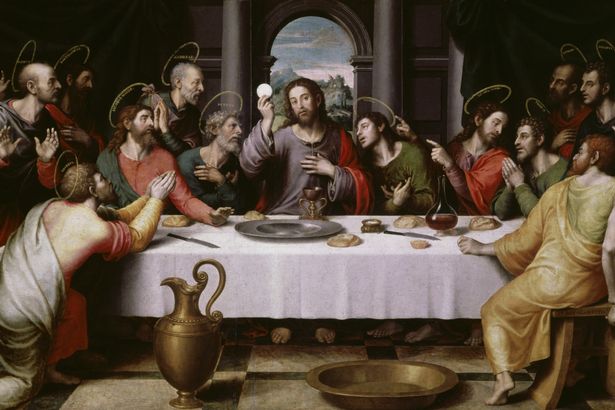 It’s well-known leading a spiritual life promotes longevity, but now a team of academics reckon they have nailed just how much longer you could live.

Analysis by researchers at Ohio University, US, has shown religious people live about four years longer than agnostics and atheists.

After analysing more than 1,500 obituaries from across the US, the team, including an associate professor of psychology, Christian End, concluded the difference between worshippers and those who weren’t part of a religious group could be
down to a mix of social support, stress-relieving practices and abstaining from unhealthy habits.

The records they studied included religious affiliations and marriage details as well as information on ­activities, hobbies and habits, which can help or hinder our health, not usually found in census data.

The study found that, on average, people whose obituary mentioned they were religious lived an extra 5.64 years.

Life expectancy was 3.82 years longer in religious people when they took into consideration marriage rates, a factor which has been shown to increase life expectancy and help stave off disease.

“The study provides persuasive evidence there is a relationship between religious participation and how long a person lives,” said Dr Baldwin Way, co-author of the study and ­associate professor of psychology.

The major part of the study used more than 1,000 obituaries from ­newspapers in 42 states.

But a further analysis of 500 obituaries from the Des Moines Register, a newspaper in Iowa, US, found the effect was more pronounced and religion was ­associated with an extra 6.48 years of life, suggesting living in a more ­religious community might have an extra effect.

Being religious often goes hand in hand with increased ­participation in activities and social groups, which might help tackle ­loneliness and sedentary lifestyles which can shorten life.

But analysis of activities mentioned in the report found this accounted for a fraction of the effect.

“We found volunteerism and involvement in social organisations only accounted for a little less than one year of the longevity boost that ­religious affiliation provided,” said Laura Wallace, the study’s lead author.

“There’s still a lot of the benefit of r­eligious affiliation this can’t explain.”

The authors suggested the added years of life may be a result of religious people being more likely to abstain from drug use and other dangerous behaviours – though these weren’t regularly recorded in obituaries.

There could also be a benefit of “stress- reducing practices” such as ­meditation, yoga or prayer, Dr Way added.