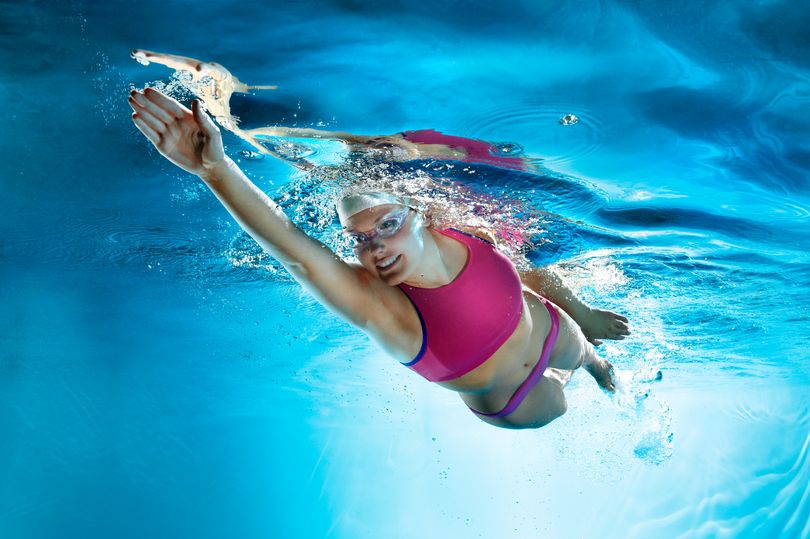 There have been rafts of research on exercise during the last year.

The more I read about it the more I’m convinced that exercise really is the secret to health.

We’re learning of many new benefits it confers and the many organs that are benefited by it.

In fact, there isn’t a cell in the body that isn’t boosted by exercise.

For instance, this year we found out exercise prompts muscles to release chemicals that change the structure and function of the brain.

Scientists at the US National Institutes of Health isolated a protein created in abundance by muscles during exercise. 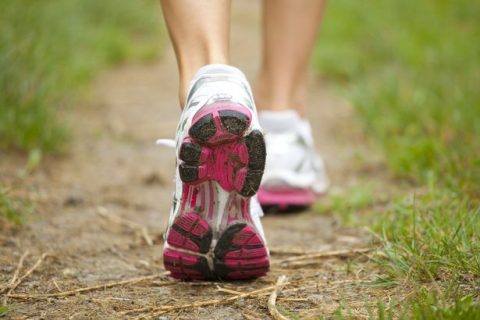 When the protein was added to neurons, the cells started making new neurons.

Working your muscles can change your brain cells in ways that increase their numbers.

Fat cells are also transformed by ­exercise. Researchers from the University of Florida injected a hormone produced during exercise into human fat cells.

These cells consisted of white fat, which is lazy and burns few calories. But after exposure to the exercise-related hormone, some fat cells began to change into brown fat which burns calories.

Exercise alters the composition of gut microbes in ways that could help weight control.

In an animal study with young rats prone to obesity some were allowed to eat all they wanted while also either running or remaining mostly still throughout their adolescence.

Others followed a low-calorie diet but didn’t do any exercise.

By adulthood, the inactive, all-you-can-eat animals were obese. But the runners and those on a diet were ­relatively thin. 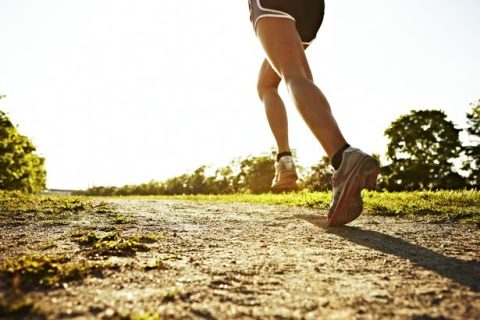 Only the runners, however, had developed populations of gut microbes that are linked to lifelong slimness. Exercise also boosts your immune system.

A study on mice with a high risk of developing melanoma showed when animals ran on their wheels, their immune systems strengthened so they could fight cancer.

They produced more of an immune cell known to fight malignancies, and were much less likely to develop invasive disease than animals that didn’t exercise.

Nearer to home a study found that stopping exercise, even for just 10 days, changed how much blood flows to our brains.

In that experiment, consistent runners had brain scans and then abruptly stopped working out for a week and a half.

A second scan showed they were now pumping less blood to their brains, and in particular, to regions of the brain involved in memory and learning.

The message is, if you want to enjoy all of the benefits of exercise, don’t stop.