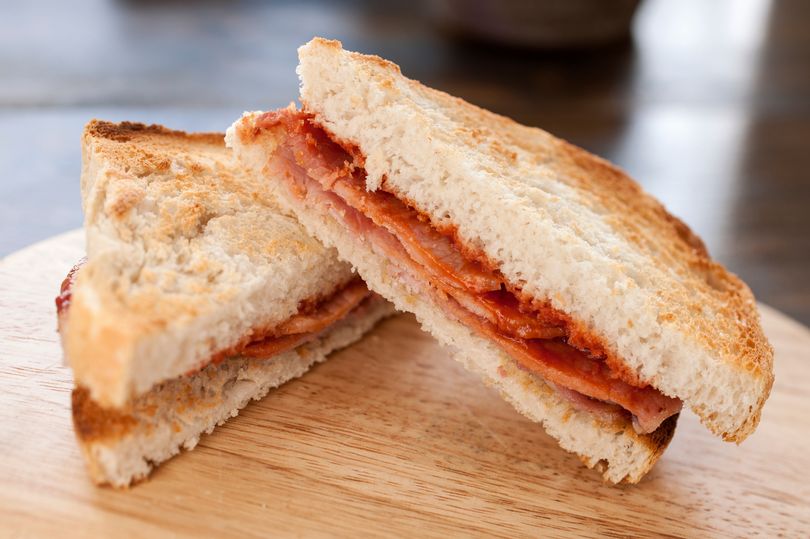 Are you a meat and two veg ­person? Is the burger a staple of your diet?

Well, if you are, how would you respond to having to pay a meat tax?

If a recent study is anything to go by meat eaters are in line to be punished with a levy on the food.

The idea is to reduce consumption of processed meat by 10g a day and save 6,100 lives, by taxing meat eaters in the region of £2.9billion a year.

That works out at half a million pounds for every life saved.

It also means you’d suffer a 78% tax on processed meat.

But such a tax would leave you with only two options – pay the tax or go vegetarian, which is what lead author, Marco Springmann, told ­delegates needed to happen at a conference on the ‘End of Meat’ last year. He works with the Programme on the Future of Food at Oxford University.

What makes me think a meat tax is on the cards is that we’re seeing the rise and rise of health campaigners, environmentalists, vegetarians and vegans all united on the issue of cutting down on eating meat.

In 2015, the World Health ­Organization classified processed meat as “carcinogenic to humans”, with bacon, sausages, ham and corned beef in the same risk group for cancer as asbestos, cigarettes and alcohol.

Governments tend to apply taxes to anything deemed carcinogenic or with public health concerns such as alcohol and tobacco.

Yes, global deaths from meat consumption would fall by 222,000 in 2020 if a tax were introduced, the healthcare-related costs would fall by $41bn, and the tax revenues would reach a hefty $172bn.

The researchers claim processed and red meat causes 70,000 deaths a year in Britain.

Christopher Snowdon writing in ­Spectator Health asks if this could be true, saying 70,000 deaths is more than the deaths caused by obesity and 10 times more than those caused by alcohol.

The problem with this line of ­argument is these dramatic figures are a result of computer modelling. They’re theoretical.

Furthermore, we don’t have the evidence to prove if we became a nation of no-meat eaters we’d save thousands of lives.

That wouldn’t stop a meat tax though.