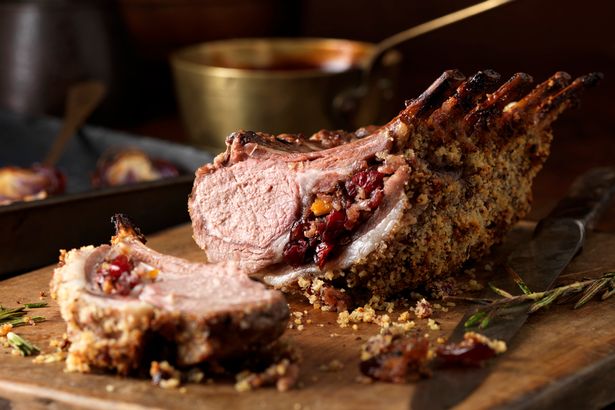 I recently put a newsflash on my page about the dangers of red meat. Here are the details. I for one would miss red meat, in particular roast lamb, if I was forced to go without. But that day may be fast approaching.

Eating meat gets more and more unhealthy as research reveals its dark side. And that’s without taking account of the harm its production does to the planet. Livestock have colonised more than a third of the Earth, including a third of arable land now used to produce animal feed.

In evolutionary terms we’ve never been great meat eaters. Even as recently as ancient Greece, meat was confined to feasts and a person didn’t eat much over 5-10kg a year. Now it’s 110-120kg.

This shift from a plant-based to meat-based diet has brought a raft of diseases, many of them potentially fatal. The latest research in the British Medical Journal shows meat eaters curtail their lives with nine different diseases associated with eating processed and unprocessed red meat. These diseases are due in large part to excess iron consumption and to the nitrates found in processed meats.

These conclusions are from a huge study of 536,969 members of the American Association of Retired Persons aged 50-71, with 16-year follow-up data until December 31, 2011. 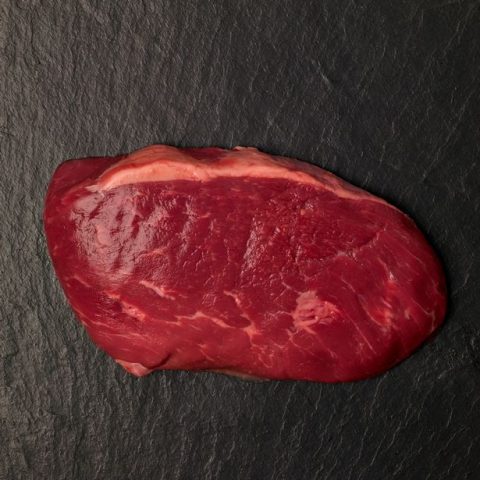 Intake of processed and unprocessed red meat, iron and nitrates from processed meat was estimated through a dietary questionnaire. Now for the bad news. Red meat intake was linked to an increased risk of all causes of death due to nine different diseases.

The increased mortality because of processed red meat was influenced by nitrate intake and to a lesser degree by iron. High white meat intake was linked to a 25% lower risk of death from all causes. Here, white meat is poultry and fish.

And what were the reasons for this increased risk of all-cause mortality?

Well, there are no less than nine different risks linked to both processed and unprocessed red meat, accounted for, in part, by excess iron. It’s counterintuitive to think that iron is bad for us as it’s usually thought to be good for us. But in excess it harms vital organs like the heart.

If you ever need evidence to persuade you to cut down on red meat, here it is. The adverse effects of red meat affect all our organs with conditions that range from heart disease and stroke, diabetes, cancer, liver, kidney, respiratory diseases, dementia and infections. Be warned.