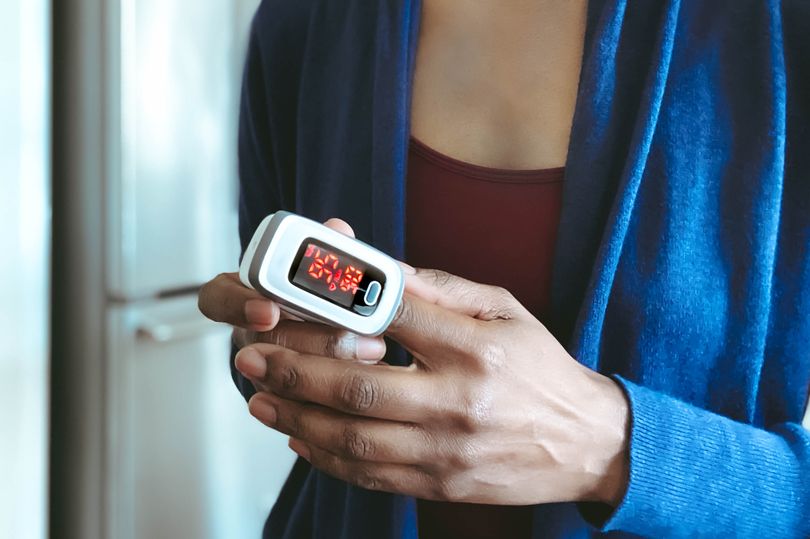 At the end of any discussion about controlling the ­pandemic, we fall back on, “but there’s always the ­vaccine”, as though we sail into a new world of calm waters, few ­restrictions and open borders, with ­coronavirus a distant memory.

It won’t be quite like that but, now, astonishingly, we have within our grasp the holy grail of science, a vaccine that’s 90% effective (much more than usual vaccines) and safe.

The only reason we Brits have it is that way back in July, Kate Bingham, of our Vaccine Taskforce, had the wisdom to be the first to sign a deal with Pfizer, the US manufacturer, for 30million doses, increased to 40million in October.

The nation thanks you, Kate!

While we wait for this to be rolled out, we mustn’t forget about those who have already caught the virus and are still unwell.

One of the most serious ill effects of Covid is acute damage to the lungs, effectively disabling breathing.

Most patients who suffer in this way need oxygen.

Oxygen can be given to patients in a number of ways. The most severely ill often need treatment with ventilators that breathe for them.

Patients are unconscious and we’ve found out that ventilators are extremely stressful, even for a patient who is heavily sedated.

Less seriously ill patients who need oxygen can remain conscious and use CPAP, where oxygen passes through the nose under pressure.

Then there’s a group of patients who are well enough to stay at home but are at high risk of developing serious symptoms. The BMJ found out they’re to be given pulse oximeters to use at home to reduce the risk of serious deterioration. An oximeter fits over a finger and measures how much oxygen is in the blood, called oxygen ­saturation. Dipping oxygen saturation often heralds serious illness.

Around 200,000 oximeters will be rolled out in England, led by Matthew Inada-Kim, NHS England’s national clinical lead for deterioration and a consultant in acute medicine.

The CEO of Wessex Local Medical Committees, Nigel Watson, told The BMJ there was strong evidence when oxygen saturation falls to 94% or 93%, the mortality risk is likely to increase to around 13%. Below that, the risk would increase to about 28%.

Watson says the idea is to create “virtual Covid wards” of patients at risk and to monitor oxygen saturation through patients taking oximeter readings and sending them to their health teams.

“If it starts dropping and particularly goes to 94%, then you’ll potentially take some action, which may include [the patient] being admitted to hospital,” said Watson.

It is still a very new virus and we’ve so much to learn about how to treat it.