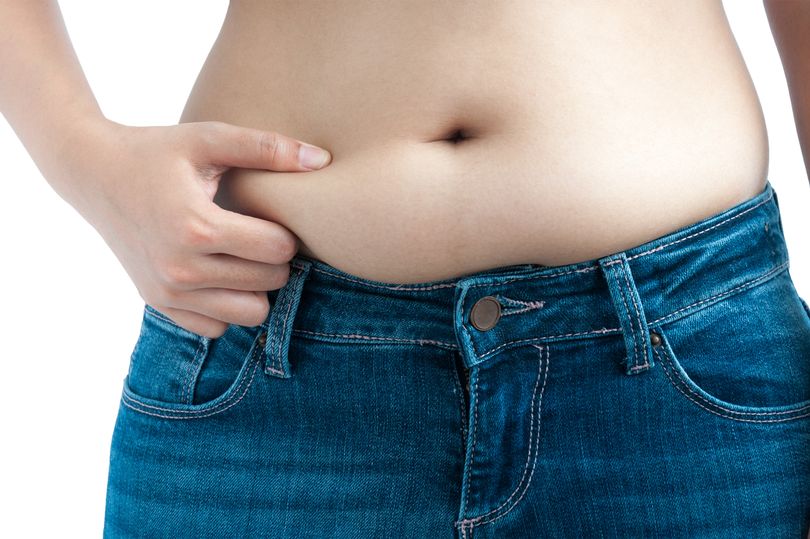 I don’t mean to be alarmist but some new research has revealed the harm that can be done by gaining even a modest amount of weight – say three kilos over your summer holiday or a blow-out over Christmas.

I think it’s worth reporting because it goes some way to explaining why being overweight can cause so much ill health. And it goes straight to the heart of the matter, your actual cells.

A gain of few pounds can affect your cardiovascular system and increase the risk of heart failure by causing inflammation of your heart muscle.

It can also set off harmful cellular inflammation that’s linked to insulin resistance.

A research team lead by Michael Snyder, an eminent Stanford ­University genetics professor, tried to understand what happens when we gain weight and to examine risks.

“I don’t think we know in incredible molecular detail what happens when people gain weight or when they lose it,” he said. He and his colleagues persuaded 23 people to start eating a high calorie but not intrinsically unhealthy diet.

“It wasn’t exactly french fries and McDonald’s,” said Prof Snyder. “But it was definitely more food.”

After 30 days researchers measured their weight, which had increased by about 6lb a person. At the same time, they measured markers of cellular health throughout their bodies. 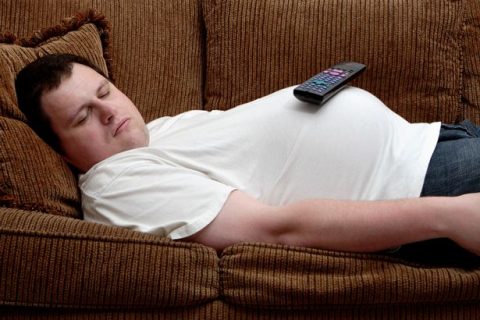 Prof Snyder said he was shocked by the changes, which he described in the journal Cell Systems. “A huge number of changes occurred, just with the kind of weight you might gain over the ­holidays,” he said. He added that the major changes involved inflammation and the heart.

The second part of the experiment, however, was very encouraging. After putting on the weight, the volunteers were placed on a diet and given help to lose it.

When they did, almost all the damaging changes returned to normal.

Prof Snyder believes that his results provide hope for people who want to turn their health around.

But he also wants to emphasise the risks of overeating by showing what a relatively modest weight gain over a short period of time can do.

“This is meant to hammer home what’s going on,” he said.

“If people perhaps had a better idea about what effect weight gain is having on their bodies, that could raise awareness.

“You’re having a pretty dramatic effect on your heart and immune system. We think it is a big deal.”