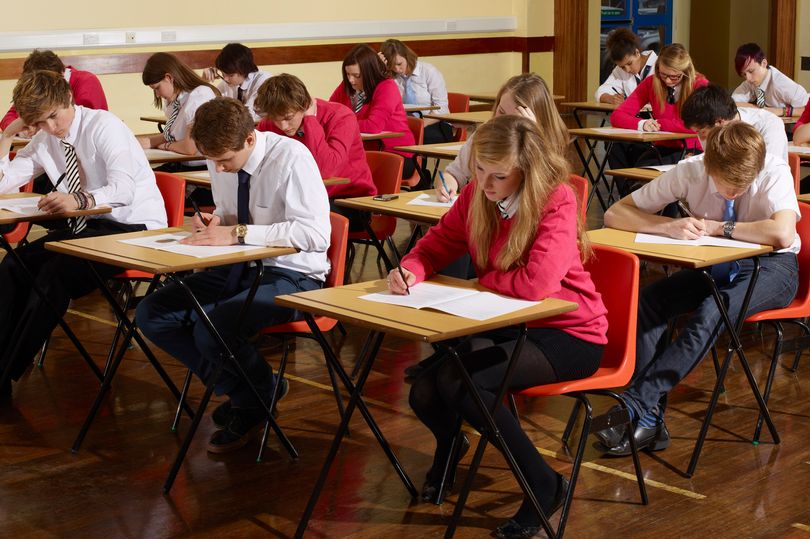 Your daughters, sons and grandchildren are quite ­possibly in the throes of GCSEs and A-levels, ­labouring under the burden of trying to learn rafts of facts in a scarily short time.

But to cope with this ­students are turning to “study drugs” as never ­before. These drugs are a ­symptom of social pressure to stand out in a ­competitive world.

Experts say that they’ve noticed a sharp upturn in the use of smart drugs (cognitive enhancers) in the past two or three years from cheap online ­pharmacies. Students club together, buy medicines in bulk, then share them out for £1.50 to £3 a pill.

Barbara Sahakian, a professor of clinical neuropsychology at Cambridge University, says: “The coercion aspect is a real problem. Students say ‘I don’t want to use them, but when I see them being passed out around the library before an exam, I feel I’m going to be at a disadvantage by not using them’.”

Modafinil, the most popular, works on several areas of the brain linked to reward, alertness and feelings of ­wellbeing. Sahakian says: “We’ve found in the lab that [with] under 200mg of modafinil, healthy people were better at problem-solving and planning.”

Ritalin and its newer ­American cousin Adderall are more troublesome because they can be addictive and give users a feeling of power and euphoria, as well as increased alertness.

Adderall, an illegal class B drug, is an amphetamine.

“Adderall is the most dangerous of the prescription stimulants – it’s ­basically a legalised form of speed,” says addiction specialist Dr William Shanahan, the medical director the Nightingale Hospital in London.

Users describe how 40 minutes after taking an Adderall pill they have an irresistible urge to focus, often for 10 to 12 hours, without ­even stopping to eat or drink.

But Ritalin and Adderall can have nasty side effects, including tremors, twitching, sweating, agitation, anxiety and paranoia. They can also raise blood pressure, cause heartbeat ­irregularities, mental disturbances, and fatal collapses. There are also the worries about long-term effects and whether drugs bought from online sources are authentic.

Could your child be taking a ­stimulant? The sign to look out for is difficulty sleeping, says Dr Dominique Thompson, a former GP who now advises universities on mental health. She adds: “They may also be edgy, anxious, jittery, sweating and having palpitations.”

If you fear that they are, be ready to discuss their anxieties with them.