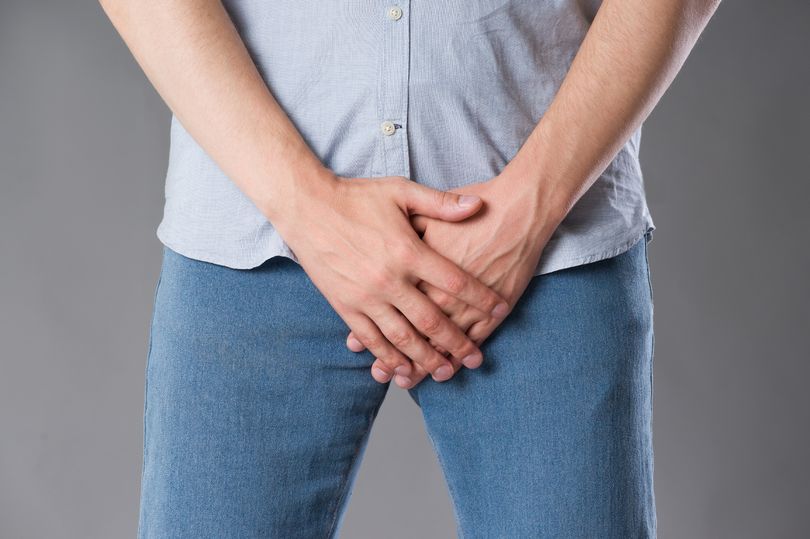 This doesn’t sound like much – the recent discovery of another 17 genes that raise the chances of developing prostate cancer – when we already know of six that do the same thing.

But it’s a British research ­breakthrough that promises to improve prostate cancer diagnosis.

The point is these extra 17 genes, which substantially raise the chances of carriers developing the disease, make it easier to spot those at risk.

The discovery means there are now 23 genes that can be identified in a simple spit or blood test.

The Institute of Cancer Research in London examined the DNA of 1,281 men with prostate cancer and 1,160 healthy men.

The findings in London show men who carry any one of the mutations are on average three times more likely to develop prostate cancer than men who do not.

And some of the ­mutations give men up to a tenfold risk.

The researchers found men with four of the newly discovered genes were on average 11 times more likely to have aggressive tumours than ­prostate cancer patients without the genes.

For one of the genetic ­mutations, the risk of aggressive cancer went up 70-fold.

The scientists believe men could soon have a quick DNA test so doctors could calculate their likelihood of developing prostate cancer.

Men at high risk would be closely monitored, with regular MRI scans to check for signs of tumours.

In men who have prostate cancer, the same test could identify those with the most aggressive disease, ensuring rapid treatment where life is ­threatened and simultaneously saving ­thousands from unnecessary treatment.

If the cancer stays contained within the prostate, it’s often best to offer no treatment at all but to employ the approach of “watch and wait”.

Yet doctors presently have no way of telling which men are most at risk.

Because of this lack of a reliable test, thousands of men with early  prostate cancer needlessly have  gruelling surgery, radiotherapy and ­chemotherapy each year.

Study leader Prof Ros Eeles said: “Men can receive a diagnosis without really knowing how the disease is likely to affect them, but in future, a test could pick out those who are likely to develop an aggressive disease and need intensive treatment.’

Dr Matthew Hobbs of Prostate Cancer UK, which helped fund the study, said the findings “could play a crucial role in reducing deaths”.