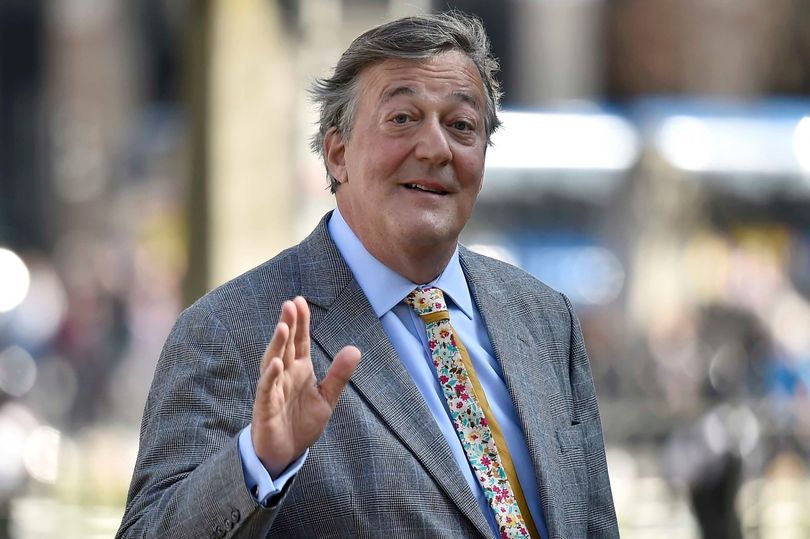 At last – scientists have created a highly accurate and reliable technique for diagnosing prostate cancer.

The Dundee University-based team says it has used a kind of ultrasound called “shear wave elastography” (SWE) to detect prostate tumours ­accurately. The method is non-invasive and cheaper than current diagnostic techniques.

The new method aims to get round present problems by mapping the prostate with ultrasound.

As cancerous tissue is stiffer than normal tissue, shear waves are slowed as they pass through a tumour and show up on a scan. 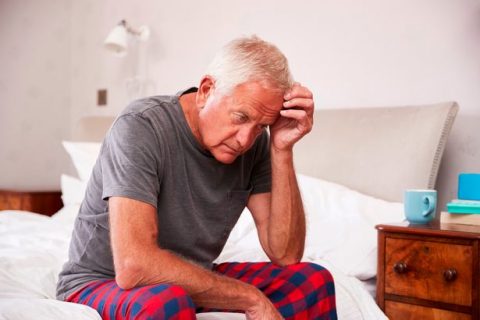 “We have been able to show a stark difference in results between our ­technology and existing techniques such as MRI,” said the Dundee team’s leader Professor Ghulam Nabi.

“The technique has picked up cancers which MRI did not reveal.

“We can now see with much greater ­accuracy what tissue is cancerous, where it is and what level of treatment it needs. This is a significant step.”

The pilot study involved around 200 patients. Prof Nabi added: “Now we need to use this on a wider scale to build more data but there is clearly the potential to really change the way we manage prostate cancer.”

SWE technology is already used in diagnosing breast cancer and liver diseases. However, to convert it to examine prostate cancer a special probe had to be developed.

“The technique now needs to be tested in a much larger number of men to confirm just how well it can detect the aggressive cancers, while also ruling out those who do not have cancer,” said Simon Grieveson, head of research funding at Prostate Cancer UK, which funded the Dundee project with support from the Movember Foundation.

He added: “With an average of one man dying every 45 minutes from prostate cancer in the UK, the need for a more reliable test that can identify dangerous forms of the disease earlier is greater than ever.”

In the past few years a number of celebrities have revealed that they had been diagnosed with prostate cancer and have joined campaigns to raise awareness of the disease.

They include Sir Michael Parkinson, Sir Ian McKellen and most recently Stephen Fry, the comedian who this year described how he had surgery to deal with a prostate tumour.

Fry said: “This breakthrough comes at a time when prostate cancer is being pushed to the forefront of our consciousness in the UK, not least because of the disturbing upward trend in its prevalence.

“It is therefore doubly exciting to hear of the new techniques in ­diagnostic imaging.”