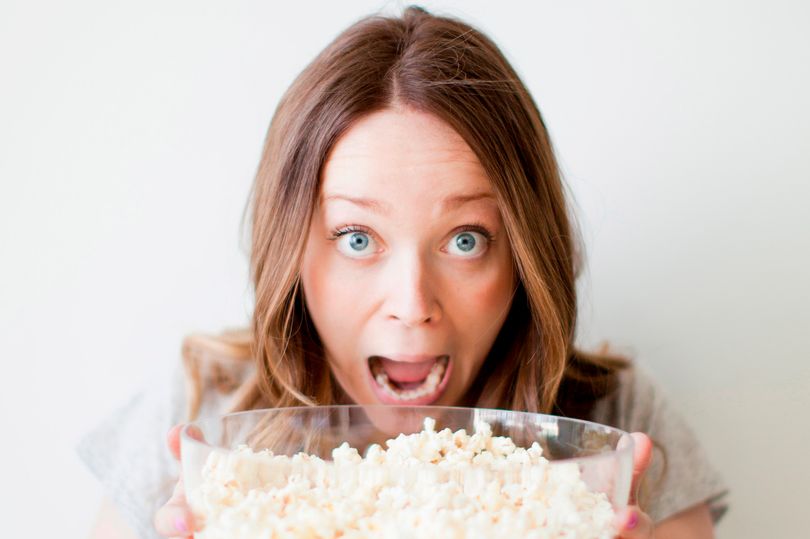 We all find it difficult to resist snacking – crisps in the ­office drawer, biscuits in the car, chocolate watching the telly. So much so that we’re now officially a nation of snackers and, boy, it’s bad for our health.

The average Brit eats crisps, nuts or popcorn seven times a week. In the last two years alone, snacking on nuts has risen by almost 25%, particularly among men over the age of 45.

If that’s enough food for thought, another survey – this time by YouGov – has revealed that 54% of British women snack twice a day, but 84% instantly feel guilty about doing it.

No wonder we are known as ­“generation graze”.

How did we get to this point of needing to be permanently full – and is it good for us? One of my favourite doctors, Pixie McKenna, says: “In today’s society, there’s so much pressure to look good and eat right. But leading such busy lives means snacking is inevitable. It’s important to fuel our bodies if we’re hungry”.

And she, like so many others, ends up feeling guilty.

“That guilt really resonates with me. It’s really difficult to change your perspective when it is so ingrained in today’s society that snacking equals being unhealthy.” 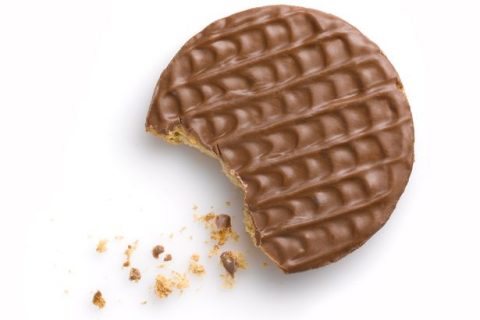 Nonetheless she keeps a supply of snacks in her desk for “morning and afternoon pick-me-ups”.

She says: “I might have breakfast at 6am and not sit down to dinner until 8pm. I’m always on the go.” Dr McKenna refuses to interpret the word “snack” as a free rein to eat something ridiculously naughty.

Here are some healthy snack swaps. Swap chocolate digestives for fig rolls as they have less added sugar than most other biscuits, a lower saturated fat content and provide lots of fibre.

Swap a bag of crisps for rice cakes that are lower in fat than potato crisps, and the wholegrain varieties will make you feel fuller for longer.

Swap peanuts for pumpkin seeds which are a healthy food and boost your immune system.

Swap cake for Jaffa Cakes. They are much lower in fat, sugar and calories.

And what to avoid? “Chocolate digestives – they’re the devil’s work, because you can never eat only one,” says Dr McKenna.

Mid-morning try high protein yoghurt. Keep seeds or nuts in your bag for an afternoon snack. If supper’s a long way off have a banana. None of these will bring on pangs of guilt.