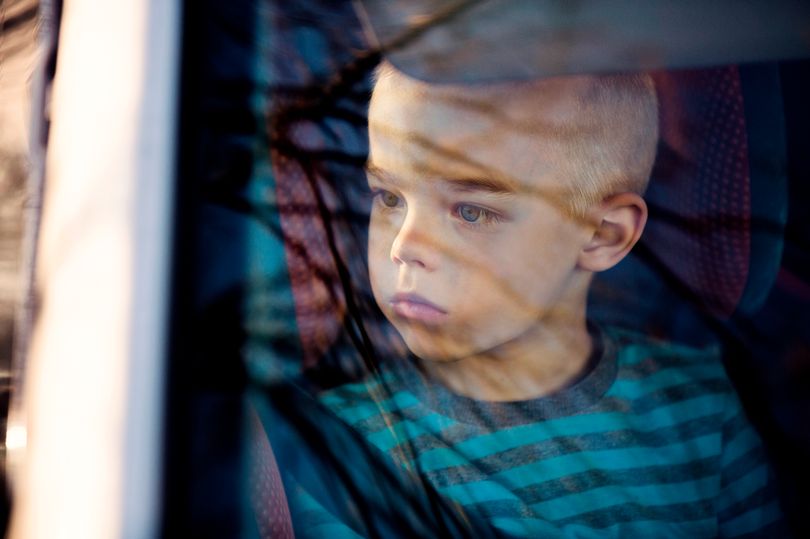 Over the years, I’ve kept my eye on research that throws light on the cause of autism. In a new study, scientists say being exposed to lead while in the womb or just after being born might possibly increase a child’s chances of becoming autistic.

Lead exposure has previously been linked to cognitive problems, with some scientists accusing leaded petrol of having lowered IQ levels.

Autism is indisputably genetic. We know if your sibling has it, your chance of having it is raised tenfold. If that sibling is an identical twin, your chance of also being autistic rises to 70%.

But this isn’t the only answer, as some identical twins have different diagnoses. That’s why researchers have started looking at environmental influences before and just after birth.

In one study, children born in a house near a busy road were twice as likely to develop autism. In another, those with a particular genetic make-up had an even higher risk. From this we can deduce that it’s never just genetics or just the environment, but a complex interweaving of the two.

Now researchers have looked to see what effect, if any, lead and other chemicals have on the risk of autism, studying 13 pairs of twins. In six of them, both children were autistic and in the seven others only one was.

They then compared them with 19 pairs of twins where neither child was autistic.

By analysing their baby teeth, which grow layer by layer, the researchers were able to measure their exposure to different chemicals throughout pregnancy and early development.

Manish Arora, from Mount Sinai Institute in New York said: “We are able to go back in time for children who had autism, and their siblings, and see when this difference started and what the exact chemicals involved are.”

The scientists found that the autistic children generally had higher levels of lead just after birth, whereas levels of manganese and zinc were lower, throwing light on other possible environmental factors.

Jon Spiers, chief executive of the autism research charity Autistica, said “This study highlights the need for more research to tease out the poorly understood links between genetics and the environment.

“Although this study observed differences in exposure between those with autism and those without, it could not demonstrate that toxic metals were a cause of autism.”