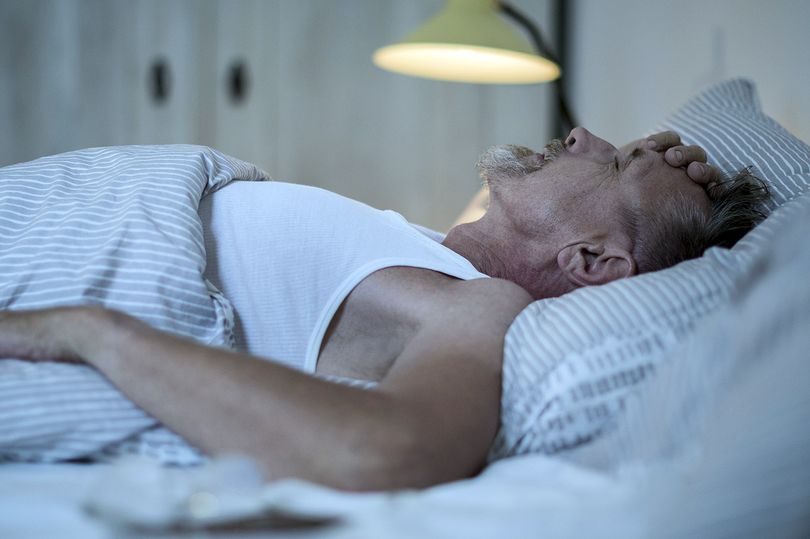 Could sleep disruption be linked to Alzheimer’s disease, an ­illness which affects more than 500,000 ­people in Britain and 5.7 ­million in the US?

It’s possible, because a study has found that going short on sleep increases levels of a key abnormal protein (tau) that is found in the brains of Alzheimer’s sufferers.

Tau proteins destroy brain cells and are an early feature of dementia.

Furthermore, researchers at ­Washington University, US, showed sleep deprivation accelerates spread of toxic clumps of tau in brains of mice.

Senior author, Dr David Holtzman, who heads up the department of neurology, said: “The interesting thing about this study is that it suggests that real-life factors, such as sleep, might affect how fast the disease spreads through the brain.”

Tau is normally found in the brain – even in healthy people – but under certain conditions it can clump together into tangles that injure brain cells.

The researchers measured tau levels in mice and people with normal and disrupted sleep. When a mouse’s sleep was disturbed, its daytime tau levels doubled. Tau is also high in older people who sleep poorly.

Dr Brendan Lucey, ­assistant professor of neurology at Washington, obtained ­cerebrospinal fluid – which bathes the brain and spinal cord – from eight people after a normal night of sleep and again after they were kept awake all night. A sleepless night caused tau levels to rise by about 50%.

It appears tau is routinely released during waking hours by brain activity and then decreases during sleep, allowing tau to be cleared away. Sleep deprivation interrupts this cycle, so tau builds up, making it more likely it will start accumulating into harmful clumps and tangles.

In people with Alzheimer’s disease, tau tangles tend to emerge in parts of the brain important for memory and then spread to other regions, making it harder and harder to think clearly.

To study whether the spread of tau tangles is affected by sleeplessness, the researchers seeded the brains of mice with tiny clumps of tau and then kept the animals awake for long periods. A control group was allowed to sleep whenever they liked.

After four weeks, tau tangles had spread further in the sleep-deprived mice than in rested mice, and in the same areas of the brain affected in people with Alzheimer’s.

Dr Holtzman said: “We don’t know yet whether getting adequate sleep as people age will protect against ­Alzheimer’s disease.

“But it can’t hurt, and this and other data suggests that it may even help delay and slow down the disease process if it has begun.”