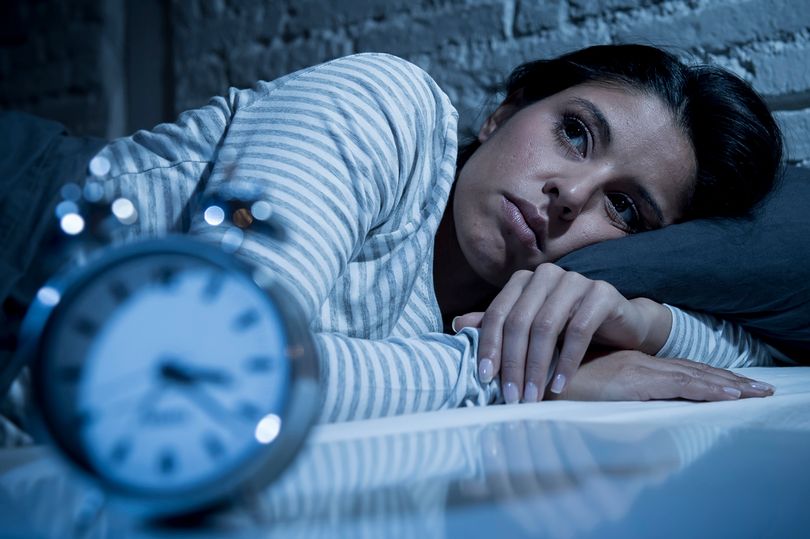 Sleep is a hot topic at the ­moment, even though why we need it remains a mystery.

But we do know lack of it promotes obesity and predisposes someone to Type 2 ­diabetes, and poor quality sleep may raise blood pressure.

Now ­disruptive sleep patterns are being blamed for “deviant” behaviour.

Science journalist and author Linda Geddes believes: “If you don’t get enough sleep, research suggests you are more likely to engage with ­unethical and deviant behaviour, such as being mean, bullying your fellow employees or falsifying receipts.

“But it’s not just night owls: early larks tend to behave more unethically in the evening, and owls in the morning.

“So ideally, you want to introduce ­flexible working.”

We’re often split into larks, who wake early, peak in energy, mood and productivity in the mornings, and owls, who perform best later in the day, or even at night.

There could be a potential problem at work if say, you’re an owl and your manger is a lark, Geddes says.

“Lark managers tend to perceive owlish workers who start later or just don’t get going until 10am as less ­competent. And if you’re an owl forced to start work early, you’re going to have to curb your sleep.”

We know that logical reasoning peaks mid-morning, problem-solving improves in the early afternoon and all of us suffer a post-lunch dip in ­alertness in the afternoon.

So, there could be a mismatch between larks and owls in the office.

In her book Chasing the Sun, Geddes proposes that flexi-working would “help to level the playing field, it could boost workplace productivity and employees’ health and happiness …such an approach could create a more harmonious and morally sound workplace”.

Sufficient sleep is also a factor in office harmony.

A study found workers who get less than six hours of sleep are more likely to behave badly, with researchers pinpointing a link between sleep deprivation and glucose levels in the cerebral cortex, the brain region responsible for self-control.