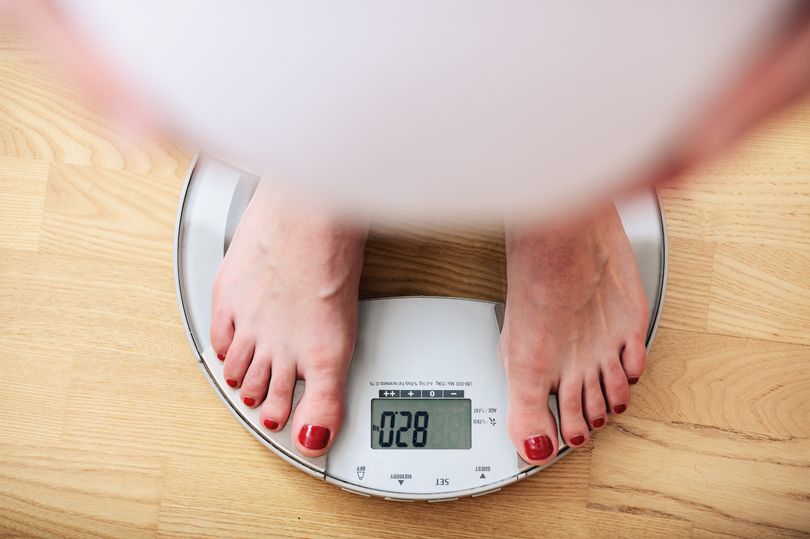 We never seem to escape the clutches of dieting, especially the yo-yoing kind where the body has a habit of fighting back to regain lost weight.

Dieting even affects the weight you gain in oregnancy. Women who have a history of dieting are more likely to gain ­excessive weight while expecting.

Researchers from the University of North Carolina in the US questioned 1,200 women about their dieting history, weight and weight gain during ­pregnancy.

Recommendations for normal weight gain during pregnancy vary depending on a woman’s size.

In America, an underweight woman is encouraged to gain two stone to two stone 12lb. Normal-weight women should gain between one stone 11lb and two stone 7lb. 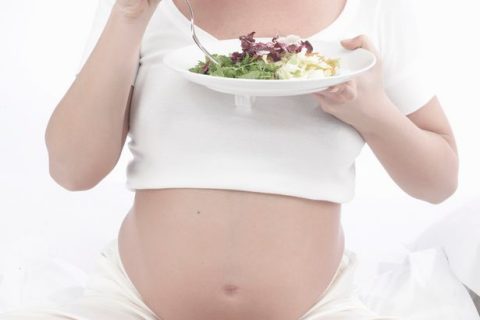 Overweight or obese women are advised to limit weight gain to one stone 1lb to one stone 11lb. These ­guidelines are similar to our own.

It turns out most women with a history of dieting are more likely to gain too much weight, regardless of their pre-pregnancy weight. The exception is women who are underweight before pregnancy.

Obesity is becoming a greater and greater problem in the UK, and ­particularly for pregnant women. Study co-author Anna Maria Siega-Riz’s advice could help them.

She says it’s ­important for women with a history of unhealthy eating behaviours to be given counselling and extra support to help them achieve a healthy weight during pregnancy. 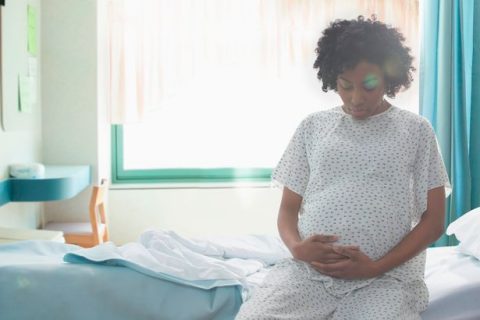 We now know that obese women many complications when they’re ­pregnant, and so do their babies. Excess weight gain increases the risk for caesarean sections, having a large baby, shorter duration of breast-feeding and a more difficult time losing weight after the baby’s delivery.

The babies of obese mums also face a risk of being premature and underweight, giving them a poor start in life.

Some studies suggest excess weight gain during ­pregnancy can also affect the lifelong health of both mother and baby. An obese mother may bequeath high blood pressure, heart ­problems and diabetes as they grow up.

And children of obese mothers are also more likely to be overweight at age seven years because obesity starts in the womb.

A mother’s weight influences the ­environment of her baby in the womb that can have long-term ­consequences.

For mothers, big weight gain during pregnancy may also cause changes in the breasts that increase susceptibility to breast cancer in later life.

It’s not a good scenario.