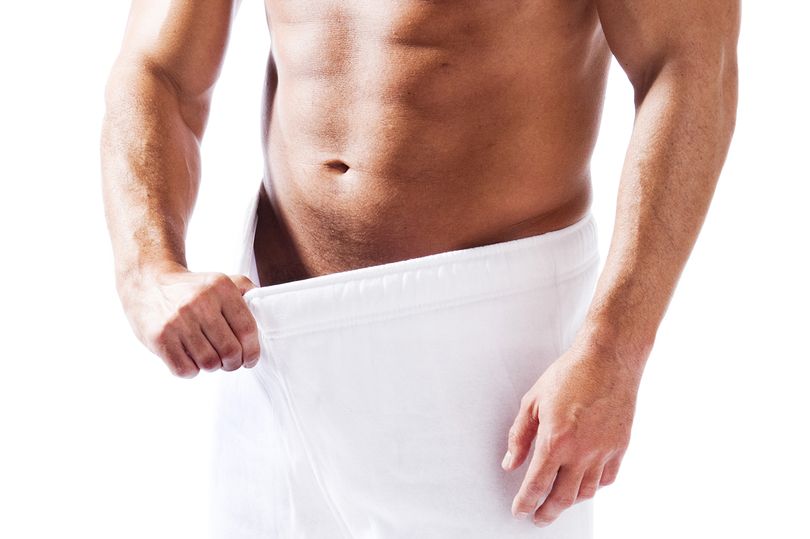 The phrase “size matters”, in the minds of both men and women, really means penis size, and some men in pursuit of improving their length have gone in for penis extensions.

The sad news is they don’t work. So don’t bother.

These are the depressing findings published in the Sexual Medicine Reviews journal by Gordon Muir, a urologist at King’s College Hospital, London, and his colleagues.

“These procedures should almost never be done,” said Muir.

A review of 17 studies, which looked at 21 types of procedure in Britain and abroad, both surgical and non-surgical, and performed on 1,192 men, found penis enlargement was “ineffective and risky”.

Furthermore, it leaves many men physically or psychologically scarred.

Muir believes the various types of penis enlargements should almost never be carried out and that men were being exploited by “charlatans”.

The two most common approaches involve injections of dermal fillers into the penis and an operation called suspensory ligament incision.

With this second procedure the surgeon makes a cut above the penis and severs the ­ligament that anchors it, thereby, to all intents and purposes, lengthening the penis.

But there’s scant evidence that these procedures men undergo in order to enlarge their penis are actually successful.

Plus, the treatments carry a high risk of complications, including permanent numbness, and men who have penile extensions are often less than happy with the results.

“It was found overall treatment outcomes were poor, with low ­satisfaction rates and significant risk of major complications, including penile deformity, shortening, and ­erectile dysfunction,” the review’s authors said.

“The vast majority of men who may wish to have their penis made longer have a penis of completely normal length, but they often feel that their penis is too small,” said Muir.

Most penis extensions are done privately and Muir criticised “the ­charlatans out there, preying on these vulnerable men” by doing procedures that are usually unsuccessful.

He added: “ Our view is that only men who have been fully appraised of the technical problems that occur, have been told the truth about that, and been through a full psychological assessment, should consider it.”