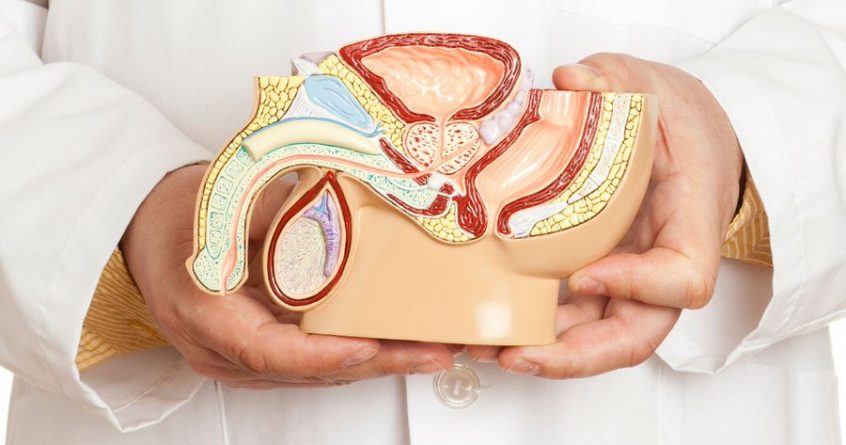 Recently I answered a reader’s letter about cancer of the penis, and although it’s rare, I feel it needs more space.

Thankfully there are only around 400 cases a year, diagnosed mostly in men over the age of 60.

The good news is it’s usually a slow- growing cancer and very often can be caught early when a cure is possible.

Cancer mainly develops under the foreskin and on the head (glans).

We don’t know why penile cancer occurs but poor hygiene could be a factor as it’s much less common in men who are circumcised.

Infection with human papillomavirus (HPV) that causes penile (and vaginal) warts also increases the risk, and your chance of developing any cancer is greater if you smoke.

It’s important to examine your penis frequently so you get to know what it looks and feels like, then you can readily recognise persistent changes.

The cancer can take several forms – a red rash under the foreskin, ­difficulty in drawing back the foreskin (phimosis), flat growths of bluish brown colour, a painless lump or ulcer on the penis that doesn’t heal, and swollen lymph nodes in your groin.

If you find any of those things go straight to your doctor who will refer you to a specialist for a biopsy.

If results are positive, further tests may be carried out including removal of a gland from the groin, known as lymph node biopsy, and scans.

The spread of penile cancer is “staged” which helps decide the right treatment for you, and your prognosis.

Stage 1 cancer is found only on the surface of the penis, stage 2 has spread deeper into the penis tissue, stage 3 has spread to the lymph nodes of the groin, while stage 4 cancer has spread to other parts of the body.

You have several treatment options here such as surgery, radiotherapy and, rarely, chemotherapy.

There is also cryotherapy (freezing) or a simple excision under local ­anaesthetic for small stage 1 cancers; if the cancer has spread deeper (stage 2) a wider ­excision under general anaesthetic and a short stay in hospital; and a penectomy (removal of part or all of the penis) for cancer that has penetrated deep inside the penis (stage 2 and above). If the end of the penis needs to be removed reconstruction may be an option.

Radiotherapy is usually given as short daily treatments lasting up to six weeks and you’ll have regular check- ups, scans and X-rays for several years.

Do ask for support if you find you have difficulty getting an erection and passing urine.