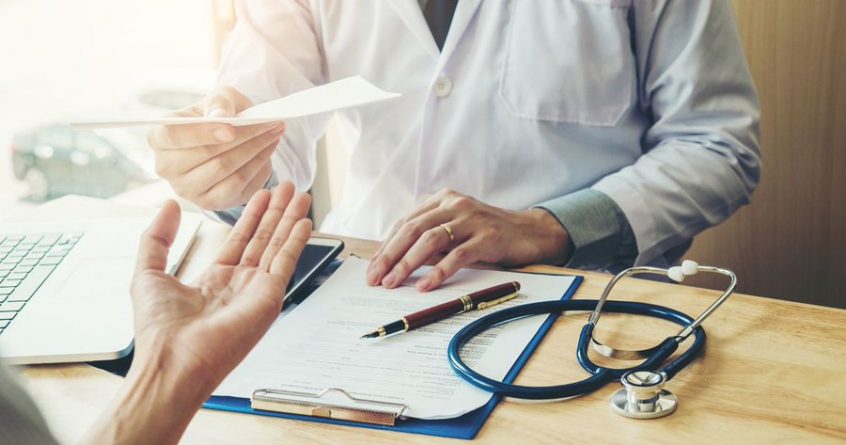 When you’re trying to fix an appointment with your GP do you have a preference for a particular day? Or rather is there a day you’d prefer not to see your doctor? Monday? Well, yes, it turns out that few of us like doctors’ appointments on Mondays.

How do we know that? Through a new study that shows for the first time fixing medical appointments later in the week results in fewer missed appointments and raises patient attendance by at least 10%.

Missed appointments are a long-standing challenge for the NHS.

Analysis carried out in 2019 found at least 15 million GP appointments were wasted every year because patients fail to turn up.

Previous research from a decade ago identified a weekday effect for appointments in hospital and GP settings, showing patients were more likely to miss appointments on Mondays, and most likely to attend on Fridays.

The latest research, carried out by a team from the universities of Bath, York and London School of Economics and Political Science, assesses the effect of moving hundreds of ­appointments in a Scottish ­community mental health clinic to later in the week. Over a year they found it increased attendance by 10%.

“We don’t fully understand what’s causing patients to favour end of the week appointments over those at the start of the week, but it could correlate with how people mentally associate with different days of the week, which typically becomes more positive as the week progresses,” says Dr David Ellis from Bath University. “The start of the week can sometimes feel frenetic, balancing work and life schedules.”

Missed appointments can have serious impacts for patients, so improving attendance is important.

The researchers emphasise that the Monday effect can hide complex issues, such as high levels of deprivation and people suffering from multiple long-term conditions.

Dr Jet Sanders, from LSE says: “This study emerged to solve a problem that costs millions and causes lots of frustration amongst NHS staff.

“The intervention was brought to the attention of nurses through a workshop that considered complex and simple approaches to reduce non-attendance. The solution to switch appointments to latter weekdays is so simple it is easy to overlook.”

Co-author Dr Rob Jenkins, from the University of York’s Department of Psychology, says: “It won’t be suitable for all clinics and it won’t be possible for all staff rotas, but it’s potentially an inexpensive option to explore the thorny issue of missed appointments.”