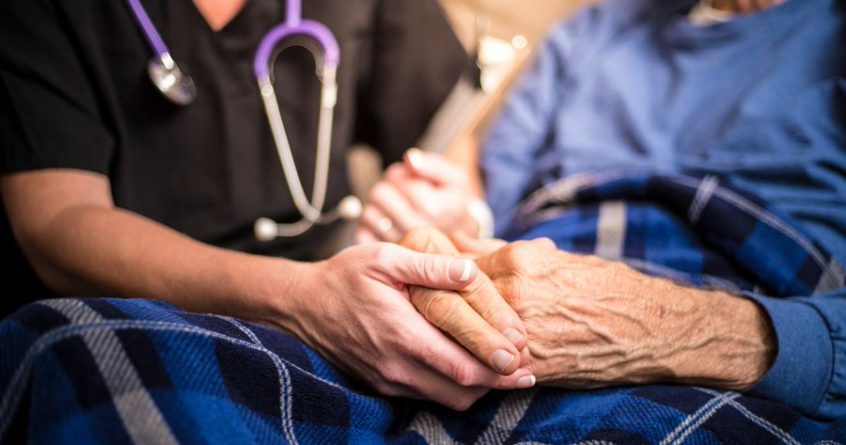 For years we have been looking for a way to diagnose Parkinson’s early – the degenerative disease that affects the brain.

Now, ­researchers at Leicester ­University may have succeeded, by ­creating the world’s first artificial ­intelligence ­system capable of ­detecting it.

The major breakthrough could lead to improved diagnosis for patients in the next five years.

Parkinson’s disease is caused by a loss of nerve cells in part of the brain called the substantia nigra.

As a result, levels of dopamine – a chemical that helps to refine movements of the body – drop.

Experts do not yet know what causes it and there is no known cure, but early treatment can lessen symptoms and prolong life.

Currently, 145,000 people are living with the disease in the UK, and it’s estimated that the number will increase to 172,000 by 2030 due to the growing, ageing population.

Professor Huiyu Zhou, an expert in machine learning at the University of Leicester, and project leader, says: “Parkinson’s disease is very difficult to diagnose, especially in the early stage where its symptoms can be similar to those of other neurological disorders. Early diagnosis, however, is vital in improving the efficacy of treatment.”

The researchers believe this ­breakthrough in creating an AI system capable of furnishing data, and one that successfully identifies mice with Parkinson’s, is a major step towards improving early diagnosis in patients.

I couldn’t agree more and share their excitement about developing the ­technology further so that scientists can eventually begin human trials.

What a boon that would be both for patients and families.

It’s the first time in the world that researchers have developed an AI system to detect the condition in mice, and the overall detection success rate (71.4%) is nearly 10% better than any previous ­assessment models (62.6%). It’s an important first step.

The robot consists of a multi-camera system that uses motion and spatial data to monitor social ­behaviour in mice.

It can then identify animals with early forms of Parkinson’s disease by recording traits such as posture, along with behaviour ­abnormalities of genetic origin.

The vision-based system, designed by the researchers at Leicester ­University, is able to recognise more subtle, complex mouse behaviours and can, therefore, make refined ­assessments of social behaviour for mice going about their daily business.

The technology will now be further developed to address an even wider range of conditions and scenarios.

Researchers then hope it will be ready for human trials some time in the near future.