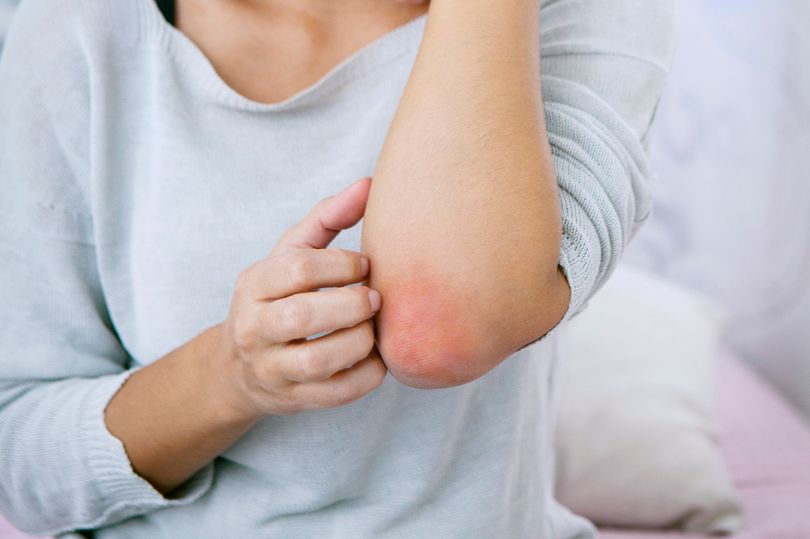 When I was a practising ­dermatologist, I worked on a research project looking at the common skin condition nettle rash or hives, known in its chronic form as chronic urticaria.

Classically nettle rash, the kind you get after being stung by a nettle, lasts about 20-30 minutes. But just imagine your nettle rash (medical term urticaria) lasting for months, or even years.

Chronic urticaria is a blight – and more than half a million people know it up close and personal.

It causes untold distress. Of all sufferers, 90% report it interferes with everyday life – including work, sport, sex and sleep. A quarter miss work at least once a month because of it.

Then there is chronic spontaneous urticaria or CSU. 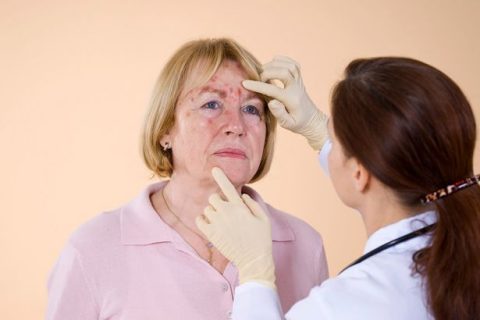 In this version of the condition, the skin can be covered by red,swollen, itchy and painful welts that recur almost daily for six weeks or more, without warning.

The number of UK sufferers has been variously estimated at between 320,000 and 630,000, but this is probably an underestimation.

Up to 1% of the world’s population is affected by chronic urticaria, and two-thirds of them have CSU.

Women are twice as likely as men to have it, and the peak is between the ages of 20 and 40.

Each intensely itchy welt may last only a few hours, but new ones start to appear even as the old ones fade away.

The itching is constant and often gets worse at night. 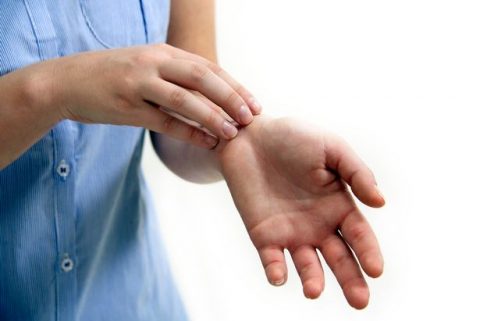 In most cases, CSU lasts from one to five years, but it can carry on for decades. Frustratingly, the exact cause of its ­symptoms is usually extremely difficult to pin down, although almost half seem to react to their own blood.

This has led to a theory that CSU is an autoimmune disease where the body turns on itself and attacks its own tissues, in this case the skin.

Once diagnosed, things may not improve. Antihistamines are the first-line therapy but they often have little success.

Doctors are forced to go on to second-line therapy of very strong treatments usually used to control autoimmune conditions like rheumatoid arthritis.

One of them, omalizumab, can be given by injection every four weeks and has a promising record of success.

When I was researching chronic ­urticaria we found aspirin (which is everywhere, check your toothpaste) could exacerbate skin welts.

The point is, now we’ve found new powerful treatments – so if you have CSU don’t hesitate to seek help from a dermatologist.