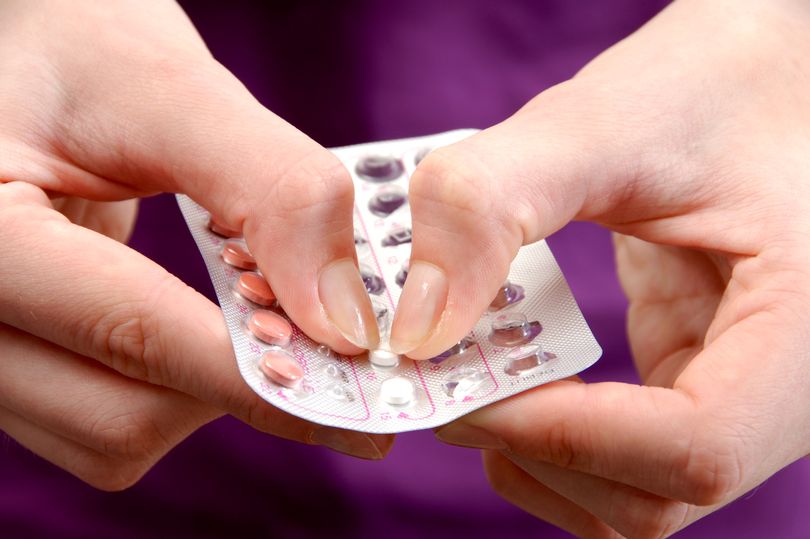 As someone who was involved in the early research on the pill, I got used to study after study announcing side effects and dangers, some true, some not so true. First it was a boon, then a curse.

But now there’s news I really welcome because it gives new perspective.

In recent years there have been fears that the combined pill was a serious cancer risk, but new research by
the University of Aberdeen has found that for ovarian, endometrial and bowel cancer, it actually has a strong preventive effect.

Furthermore, even though there was a slight increase in risk for breast and cervical cancer, the study showed it was only temporary and the danger vanished a few years after stopping the contraception.

The Oral Contraception Study was started by the Royal College of General Practitioners in 1968, seven years after the pill was first introduced into Britain on the NHS. 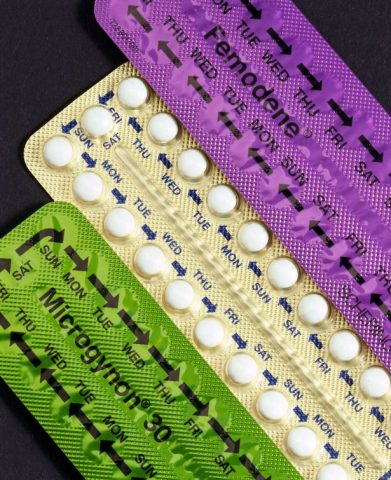 It has since followed 46,000 women to monitor the long-term impact. It found that taking the pill for any length of time lowered the number of cases of bowel cancer by a fifth, endometrial cancer by a third and ovarian cancer by a similar amount.

It means that for every three women who would have developed ovarian or endometrial cancer, one has been protected by taking the pill. For bowel cancer, around one fifth of cases was prevented through oral contraception.

Around 35,000 women are diagnosed with the three conditions each year.

“These results from the longest-running study in the world into oral contraceptive use are reassuring,” said lead author Dr Lisa Iversen.

“They provide strong evidence that most women do not expose themselves to long-term cancer harm if they choose to use oral contraception – indeed many are likely to be protected. 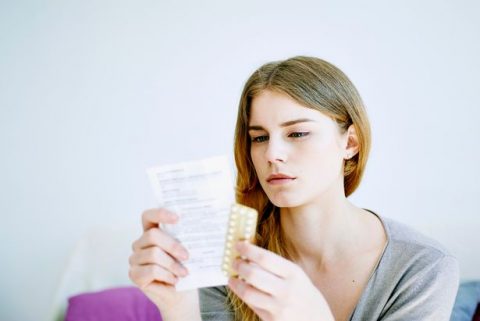 “Because the study has been going for such a long time, we are able to look at the very long-term effects, if there are any, associated with the pill.

“Specifically, pill users don’t have an overall increased risk of cancer over their lifetime and that the protective effects of some specific cancers last for at least 30 years.”

Professor Helen Stokes-Lampard, chair of the Royal College of GPs, said: “Millions of women who use the combined oral contraceptive pill should be reassured by this comprehensive research that they are not at increased risk of cancer as a result – and that taking the pill might actually decrease their risk of certain cancers.