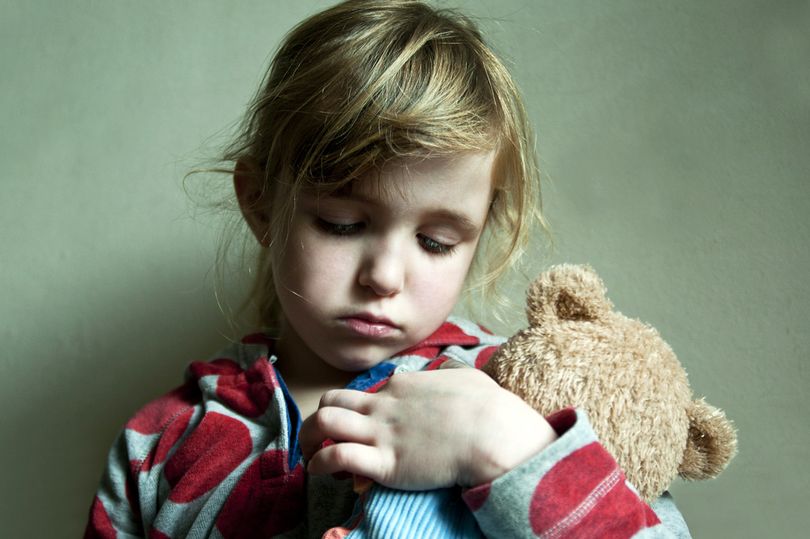 We tend to think that opioid addiction is an American problem. It isn’t.

And one of the worst effects of opioid addiction is on the newborn baby of an addicted pregnant mum.

A new study by the US Nationwide Children’s Hospital reveals the shocking statistic that one in seven of these children has a learning, speech or ­development delay.

Every 25 minutes in the US a baby is born with signs of drugs withdrawal, usually due to opioids. And numbers are only rising.

They’re rising in the UK too, so these results are just as important to us.

Signs that infants are going through withdrawal are shivers, hard-to-soothe crying, diarrhoea and difficulty feeding and sleeping.

These drugs affect a baby’s developing brain and nervous system because they can pass across the placenta to the baby.

In the study, about one in seven affected children required special classroom help for problems including developmental delays and speech or language difficulties. 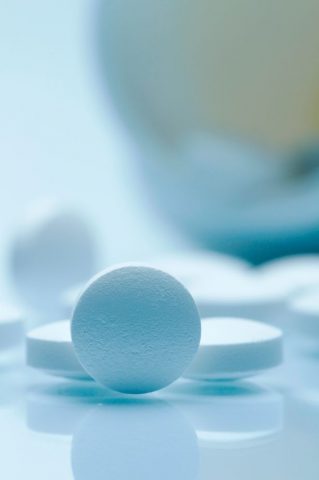 By contrast, the study found only about one in 10 ­children not exposed to opioids before birth have similar struggles.

Dr Nathalie Maitre, a developmental specialist at the Nationwide Children’s Hospital in Columbus, Ohio, said early detection and intervention before these children reach school age is vital to help give them a better start in life.

“It really confirms what those of us who do neurodevelopment follow-up of these children are seeing,” she said.

The study involved about 7,200 ­children aged three to eight, 2,000 of whom were born with what doctors call neonatal abstinence syndrome, a collection of symptoms caused by withdrawal from drugs such as prescription painkillers, heroin or fentanyl that their pregnant mothers were using.

Experts think the research may underestimate the size of the problem because many kids slip through the cracks.

The only previous comparable study is from Australia in 2017, showing that affected children had worse academic test scores at age 12 to 13 than other kids.

Crucially, the researchers said taking into account other factors that could affect child development – including birth weight and a mothers’ education and tobacco use – didn’t change the results. It was the opioid drugs.

Some studies have found differences in the brains of affected children including in a region involved in learning.

But Dr Mary-Margaret Fill, the lead author, said these children “are definitely not doomed. There are great services that exist to help these children and their families.

We just have to make sure they get plugged in.”

That goes for the UK too.