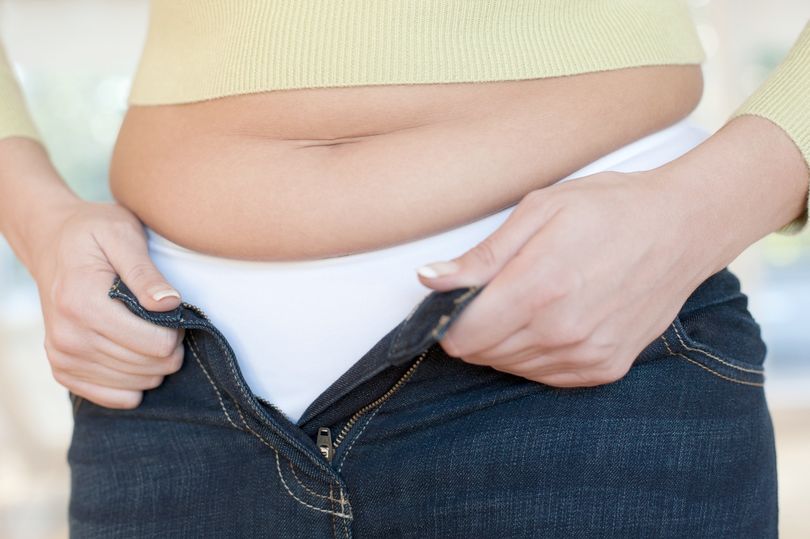 Why do I keep going on about obesity and diabetes? ­Because they’re killers, that’s why. And they’re connected. Obesity causes diabetes and much else besides.

And a recent study from The Lancet has put some figures on the scale of that harm: 800,000 cancers a year for starters with women nearly twice as likely to be affected as men.

If diabetes and obesity go on rising at their present rate they could cause 30% of all cancers by 2035.

Being overweight is linked to cancer because excess fat releases hormones that affect how cells grow. And it’s thought that the ­inflammation that accompanies diabetes, as well as its impact on insulin and blood sugar levels, plays a role.

You see fat is not inert. It’s not simply that soft, innocuous, blobby stuff you see on fat meat. It’s active and not always in a good way. The fat that accumulates around your abdomen and coats your vital organs is particularly toxic. It sends out chemicals that cause chronic ­inflammation to the rest of your body and these can lead to cancer.

Researchers from Imperial College London analysed the data of 12 different types of cancer along with BMI and diabetes information from 175 countries.

Results revealed that excess weight and diabetes together account for a quarter of all liver cancers and a third of endometrial cancers which affect the lining of the womb.

Lead researcher Dr Jonathan Pearson-­Stuttard said: “While obesity has been associated with cancer for some time, the link between diabetes and cancer has only been established quite recently.

“Our study shows that diabetes, either on its own or combined with being overweight, is responsible for hundreds of thousands of cancer cases each year across the world.”

Dr Emily Burns, from the charity Diabetes UK, said: “Diabetes doesn’t directly cause cancer, but this study adds to the evidence that having diabetes can increase [the] risk of certain types of cancer.

“With almost 12 million people in the UK at risk of type 2 diabetes, it’s vital that people are supported to reduce their risk.

“You can lower your risk of ­developing type 2 diabetesand cancer by maintaining a healthy weight, eating well, keeping active, not smoking and sticking to the ­recommended ­guidelines for alcohol consumption.”