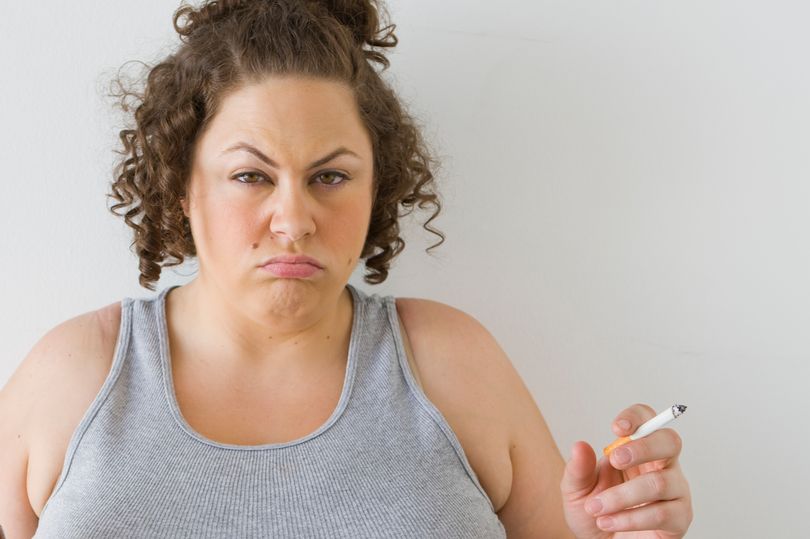 Is it ever right to make smokers and obese people wait for treatment on the NHS? I have to admit I’m ambivalent. On the one hand I believe in free medical care for all, but on the other I know that any treatment will be more successful in people who don’t smoke and maintain a normal weight.

So should smokers quit and fat people lose weight first? Should scarce NHS funds go to those who will benefit most from their treatment?

Well, we may not have much choice. A leaked letter reveals that NHS bosses are planning a massive expansion of the controversial rationing that forces smokers and obese patients to wait months before they can have surgery.

The move will see mean restrictions on treatment for tens of thousands of patients.

Dr David Black, NHS England’s medical director for Yorkshire and the Humber, plans for “lifestyle rationing”. This strategy compels dangerously overweight patients or those who smoke to wait for hip or knee surgery. He adds that many trusts will be developing similar schemes for 2017-19.

The move has triggered a storm of protest, with ex-health minister Norman Lamb warning that condemning patients to long, painful delays for care is destroying the NHS’s fundamental principles and forcing patients to pay for private treatment.

“This is yet more evidence of the creeping advance of rationing,” said Lamb, who is the Liberal Democrats’ health spokesman.

“Guidance based purely on medical judgement on weight loss is fine, but what is happening around the country goes well beyond that in practice. It will inevitably result in those people with money paying for speedy treatment while everyone else is left waiting.” 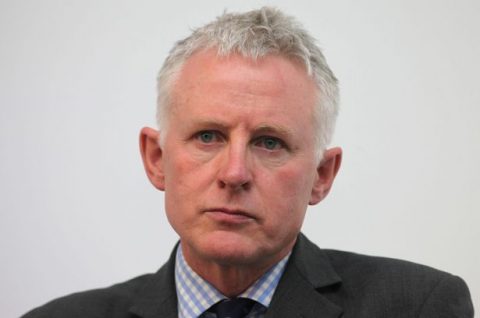 As many as one in five patients awaiting a hip or knee operation ends up being denied surgery for months after such schemes are introduced, it emerged last week.

Seventy-nine out of 408 patients needing a knee replacement in Scarborough and Ryedale, and also in Yorkshire, have not been referred to hospital for the procedure since the trust brought in that policy last November.

The 79 have been told to lose weight or stop smoking during the delay – which the trust calls “a six-month period of health optimisation” – before they have their surgery.

The figures, uncovered by the Yorkshire Post, led the Royal College of Surgeons to claim that “it is disgraceful that one in five patients is having surgery delayed for at least six months based on what are arbitrary criteria”.