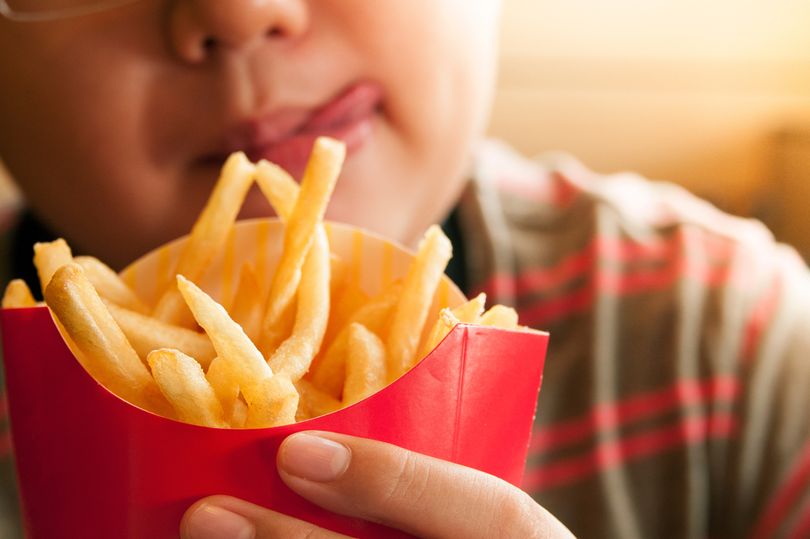 The latest stats on childhood obesity make frightening ­reading. A record number of 11 year olds are now classed as severely obese. Not just fat or obese, but severely obese.

About 24,000 children are in this category. They face the likelihood of becoming obese adults and are ­candidates for Type 2 diabetes.

The problem is this crisis has been decades in the making and can’t be quickly reversed. Plus the most obese parts of the country are also the most deprived, with four times as many affected children as in less deprived areas.

The sad fact is these children aren’t being helped by the Government or the NHS. But there’s a move afoot to assess ­children every year, something that previous governments have refused to implement.

“The tragic consequence is these children will not be assessed again at school and, without help, will pile on weight as teenagers and ­probably end up as very obese adults,” says the latest report. The Government’s plan to curb childhood obesity includes mandatory calorie labelling, restricting price promotions on unhealthy foods and a ban on selling energy drinks to kids.

Public Health Minister Steve Brine said: “Obesity is a problem that has been decades in the making, one that will take significant effort across government, schools, families and wider society to address.

“We cannot expect to see a reversal in trends overnight but we have been clear that we are willing to do ­whatever it takes to keep children healthy and well in this country.”

The situation is complicated by parents’ refusal to see their child as overweight and take corrective action.

Well, there’s one strategy that bypasses willpower and lifestyle changes – restaurants have been ordered to shrink the size of pizza and pies in the fight against obesity.

Chefs are being asked to limit their pies to 695 calories each and pizzas to 928 calories – which incidentally would be exceeded by all but four of the classic Pizza Express pizzas.

So recipes would have to be changed and portion sizes cut to put a curb on the 500 extra calories some children eat every day.

Government recommendations are that adult women should consume 2,000 calories a day and men 2,500.

But Public Health England suggests both aim for only 1,800 over three main meals to allow for the calories in snacks and drinks.

Children’s requirements vary by age so a boy of seven should consume about 1,650 calories and a girl 1,500.