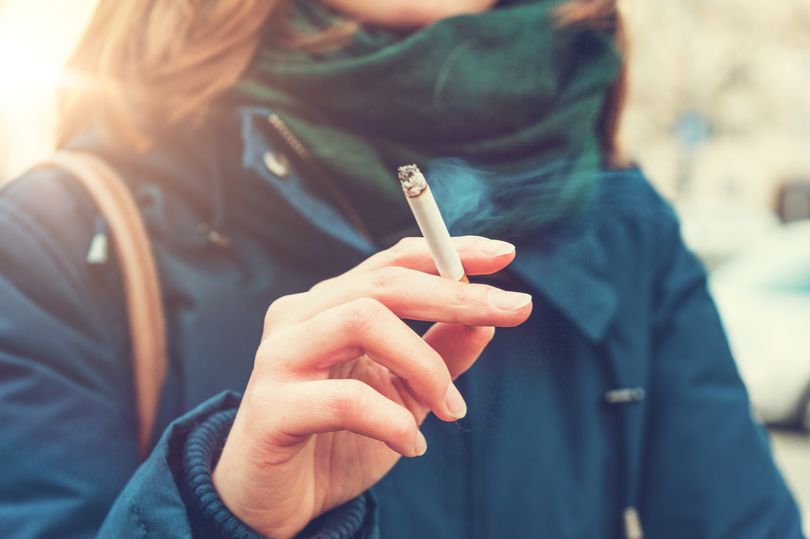 I can remember the time when smokers held sway and non-smokers simply had to grin and bear it.

The smoking lobby ruled and ashtrays littered every social scene, cinemas were a fog of cigarette smoke and we were all passive smokers, like it or not.

Then the non-smokers rebelled and smokers began to feel like pariahs.

Science changed views when we realised the non-smoking partners of smokers were prone to lung cancer and the children of smokers had more infections and hospital admissions.

Changes in the law emerged banning smoking in enclosed spaces and smokers were relegated to puffing outdoors.

As journalist Kim Painter says in the British Medical Journal, even occasional exposure to cigarette smoke is linked to stroke and heart attack in people with pre-existing heart disease.

And so around the world, governments are considering, or instituting, bans on outdoor smoking. It has been banned in the grounds of more than two-thirds of NHS hospitals in England, according to Public Health England.

This past summer, Sweden banned smoking in many outdoor spaces, including playgrounds, train platforms and restaurant patios and Catalonia has proposed a similar ban, although restaurant owners in Barcelona are protesting.

A review of 18 studies published in 2013 found that smoking in such places adjacent to indoor smoke-free areas increased concentrations of smoke in both locations.

Scientists accept second-hand smoke can cause disease and premature death in non-smokers. The risks for children include more frequent and severe asthma attacks, while adults are at risk of more heart attacks, strokes and lung cancer.

But even intermittent, low-level exposure has been linked with strokes and heart attack in people with pre-existing heart disease, says Steven Schroeder, professor of medicine and smoking cessation at California University, USA.

In studies carried out in England, Scotland and the US, the indoor smoking ban – including restaurants and bars – resulted in better lung health and declines in heart attacks and strokes.

Bans in open spaces like parks, beaches and college campuses do reduce smoking in those places, in both the number of on-campus smokers and the amount they smoke.

“Outdoor bans have more to do with the denormalisation of smoking than with the protection of bystanders from side stream smoke,” says Ronald Bayer, professor of Public Health at Columbia University, USA.

“To the extent that there are public health benefits, they are related to making quitting more likely.”