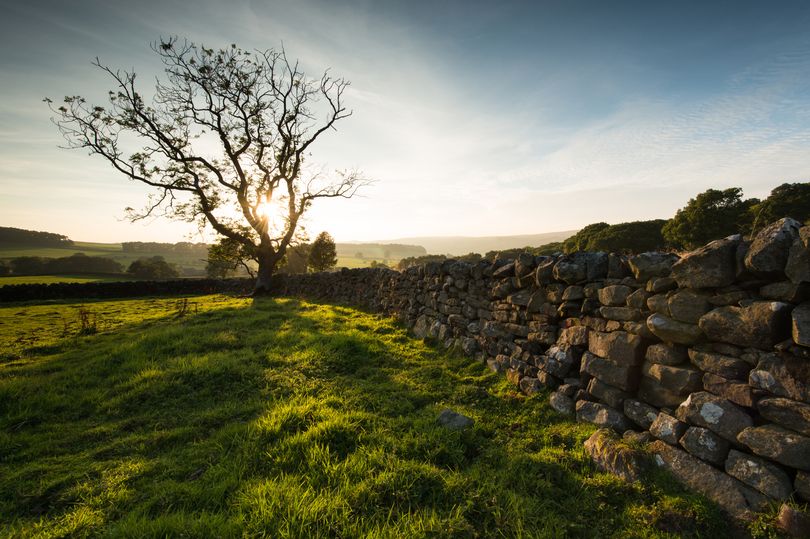 Several times a year, I repair to my bolthole in a small village on the coast of Northumberland, where I spent my childhood.

It’s beautiful, which helps, and it’s hardly changed from the way it was when I went to school there.

What makes it so magical? I think it’s the sense of community. Everyone knows everyone else and everyone cares.

When I arrive, I trot up the village street and drop in to the shops to say: “Hi, I’m back” for a few joyful minutes of chat. It feels like family. It’s this quality, Canadian researchers say, that gives country living a considerable edge over town life. In fact, it offers eight times the happiness. 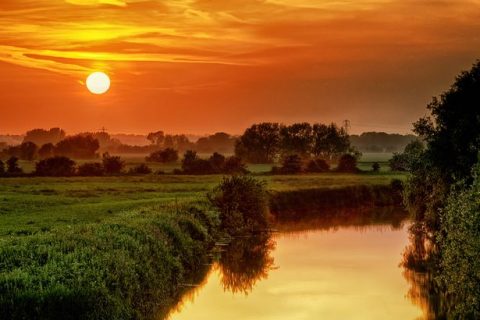 Cities have higher salaries, higher education levels and lower unemployment rates, but when the researchers surveyed 400,000 people across Canada using a happiness scale, they found those things meant nothing in terms of joy.

People who lived in the countryside were, on average, eight times happier than people in urban areas.

The researchers attributed the findings to the undeniable importance of strong communities over social isolation. Life is significantly less happy in urban areas. To assess happiness, the researchers asked people how satisfied they were with their lives on a scale of one to 10.

They found that people in cities were 800% less happy than those in small towns or rural areas. The reasons for this, the authors said, are many, but are mainly driven by the lack of a strong community base. 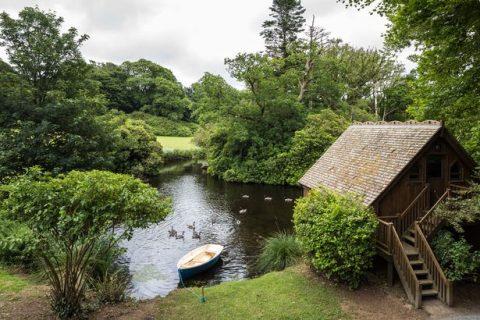 There’s a raft of information showing that city-dwellers tend not to have as much regular contact with family or friends.

And, as a recent study found, social isolation can literally change the brain. It floods the brain with a chemical which fuels fear and aggression.

City-dwellers also tend to spend more of their income – at least 30% – on housing, which is a source of stress.

“There isn’t the same feeling of safety,” said Lesli Musicar.

Or like my childhood village, where everyone knows everyone else.