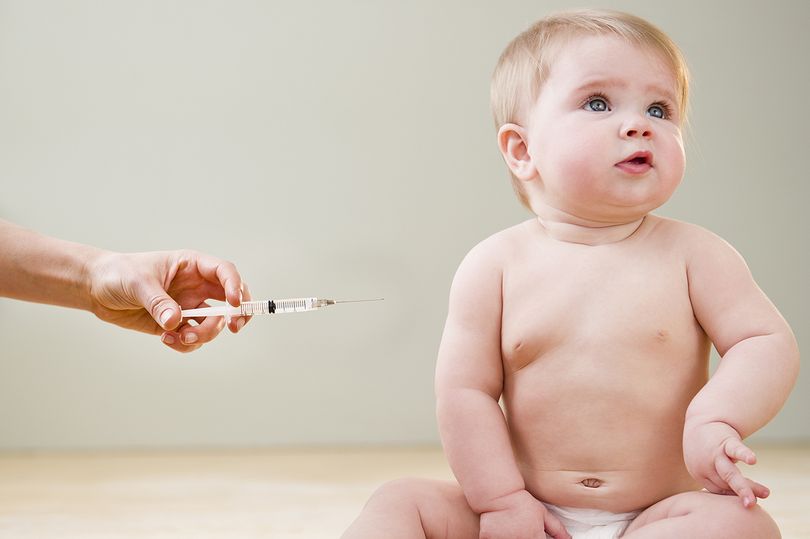 Maybe you’re getting bored by me banging on about the ­importance of childhood vaccinations, but I have to say I’ll continue until we’ve overcome the prejudice against them.

Want to know how seriously the authorities in the US are taking the vaccination slowdown?

Well, recently more than 100 university students and staff were quarantined in Los Angeles because of a measles outbreak. Not because they had measles, but because they hadn’t been vaccinated.

We have not chosen to do this in the UK even though there are substantial numbers of university students who missed their MMR vaccination due to the scare in 1998 that MMR was somehow linked to autism.

It isn’t, of course.

At California State University, 156 people were unable to prove they’d been vaccinated against measles so were ordered to stay away.

More than three-quarters of Californian people who got measles hadn’t been ­vaccinated, and anti-vaccine feeling is believed to be to blame for rising rates.

California is now dealing with the worst measles outbreak it has seen in 25 years.

Measles is highly infectious, causing a cold-like illness with runny nose, fever, white spots in the mouth (Koplik’s spots) and a blotchy rash. At time of writing, 940 cases of measles had been registered in the US this year.

Most of them were in New York (around three-quarters) and ­Washington, with 47 in California.

According to a government report, measles had been reported in 26 states this year. Officials in southern ­California warned they expect more cases to come after confirming five in Los Angeles.

And officials in northern California warned of a potentially large outbreak after a man with measles went to a cinema in Redding, north of Sacramento, the state capital.

This rise in measles in the US ­coincides with climbing rates around the world – globally, there were 300% more cases in the first quarter of 2019 than the same period in 2018. That is around 112,000 patients recorded in January, February and March, up from 28,000 last year.

Anti-vaxxers, who avoid vaccines because of false fears the jabs don’t work, are harmful, or could cause autism, are believed to be driving this dangerous trend.

Children’s charity UNICEF said 2.6 million US kids were not given their first MMR vaccine between 2010 and 2017.

Simon Stevens, head of NHS England, said: “It is grossly ­irresponsible for anybody to spread scare stories about vaccines.”