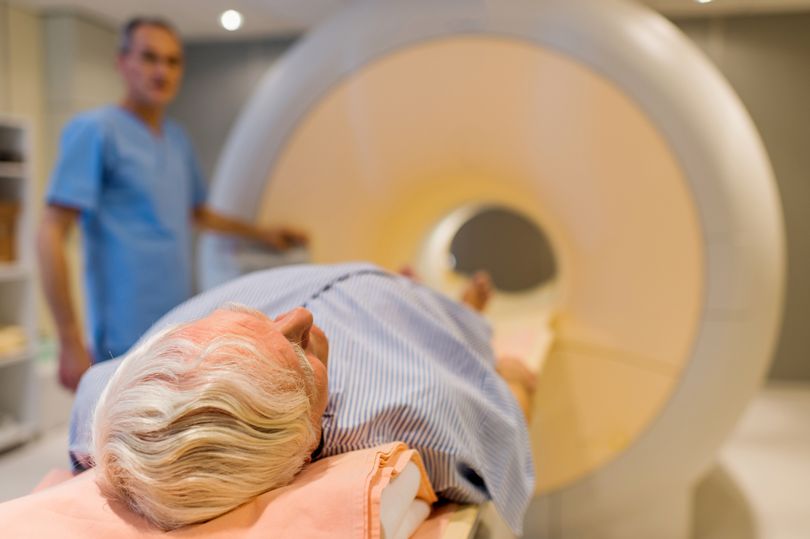 I’ll keep writing about prostate ­cancer until our treatment and ­success rates rise to be comparable with other European countries.

One of our stumbling blocks is speed and accuracy of diagnosis. So three cheers for a new test that could move us forward quickly, meaning a cancer diagnosis could be delivered in days instead of weeks.

Prostate cancer is the most common cancer in men with more than 47,000 diagnoses and over 11,000 deaths every year.

But now the NHS is trialling a service that slashes the diagnosis time from around six weeks to just days. The breakthrough also means patients will complete all their tests in one day rather than over several.

Doctors will use the latest MRI ­scanners and techniques to search for signs of the disease. The £1.6million programme aims to test 5,000 men in the next two years.

Under the new rapid pathway approach, men have a scan, get their results and have any necessary biopsy, using new technology, in a single day. 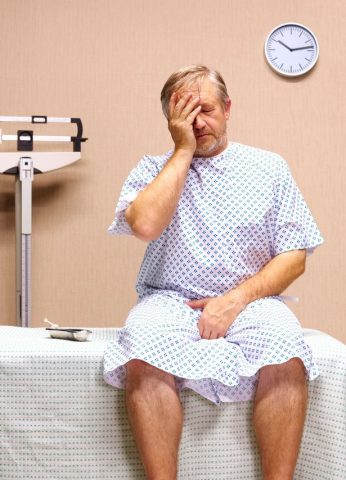 Dr Ahmed, the chairman of urology at Imperial College London is optimistic: “The NHS has led the research that underpins this rapid pathway to improve the diagnosis of prostate cancer. The NHS is now leading the way in ensuring all men benefit from this innovation.”

The programme is being piloted at Charing Cross Hospital in London, Queen Mary’s Hospital and Roehampton and Epsom Hospital, both in Surrey, by RM Partners, the Cancer Alliance for West London. Prostate cancer is now a bigger killer than breast cancer, so it’s welcome news that four in 10 people will be given the all clear within four hours of walking into the clinic and the others will get their results a short time afterwards.

So far, 400 men have been treated as part of this rapid programme. Professor Ahmed said detection of aggressive cancers had increased from 23% to 31%.

In addition, a safer biopsy technique has lowered the rates of infection which can be very serious, and ­sometimes even fatal.

Quick diagnosis can make the ­ difference between life and death with 98% of men who are diagnosed early surviving for more than five years. With a late diagnosis, that figure drops to 36%.

Simon Stevens, chief executive of NHS England, says, “This is an ­encouraging breakthrough in prostate cancer that is genuinely world-leading”.

Three cheers to that!