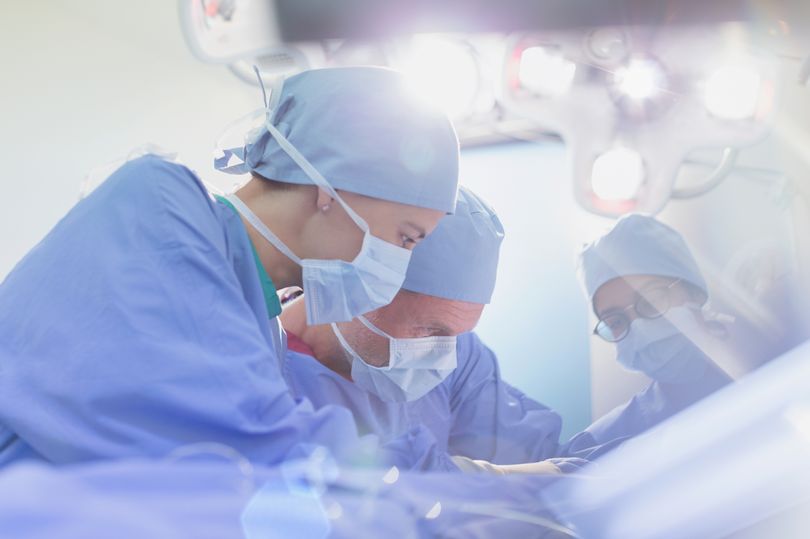 NHS England’s decision to get rid of 17 procedures, including ­surgery for snoring and back pain injections is controversial and has excited comment for and against in the BMJ.

It’s a drive to stop doctors doing things we know don’t work, usually to keep a patient happy. But those patients are feeling aggrieved, some have said.

NHS England’s stated aims are to reduce avoidable harm to patients, to save professionals’ time, to help ­clinicians keep practice in line with changing evidence, to create ­“headroom for innovation”, and to maximise value and avoid waste for patients and taxpayers. To this end, it has identified two treatment ­categories for which it wants funding ended.

Category One procedures don’t have clear evidence of usefulness. “It seems sensible not to commission them routinely,” says Jonathan Montgomery, ​professor of healthcare law at ­University College London.

“There may be evidence they work unpredictably or are no more likely to work than you’d expect randomly.

“That’s not quite the same as saying they don’t work at all.”

Category Two procedures should be done only when specific clinical criteria are met. They have “become habit, and we’ve carried on despite the evidence”, Montgomery says. “Putting procedures into this category will force clinicians to think, ‘Does this make sense?’” Where do I stand on this? Well, I can’t be persuaded public money should be spent on treatments or interventions for which there’s no robust proof that they work consistently.

Many treatments will improve symptoms in a hit-or-miss fashion, but, without consistency, I find it impossible to recommend them. NHS England estimates the plans could mean 100,000 fewer procedures a year, with gross savings of £50million from restricting Category One procedures and £150million from Category Two.

Professor Littlejohns of King’s College, London, backed advice last November from NHS England to GPs to stop prescribing 18 “ineffective, unsafe, or low clinical value” drugs that patients could buy over the counter, which could save it £141million a year.

He said: “We need an open debate – and this plan, together with the initiative to stop prescribing items like dandruff treatment, are small steps in the right direction.”

Albert Weale, emeritus professor at UCL, agrees: “It’s ethically wrong to perform an ineffective procedure, and also for an organisation to use its resources imprudently.” He means the NHS. What about patients who could benefit from one of the 17 procedures?

Littlejohns says, “I don’t like the term ‘low value’ because interventions may be low value to the NHS but of high value to an individual.”