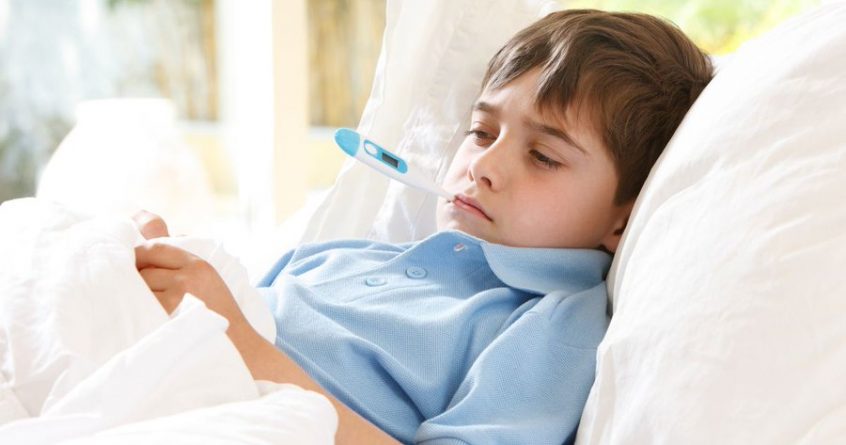 Long Covid is proving to be a widespread and persistent problem for sufferers. Now a new study from King’s College London reveals that long Covid isn’t just a condition of adults but can also affect children and young people. And it’s not that rare.

Up to one in seven of them may still have symptoms 15 weeks later. This is the conclusion of the CLoCk study, the world’s largest on long Covid in children, led by Public Health England researchers in collaboration with 11 university centres, across multiple sites in the UK.

“This research gives us a clearer picture of the type and number of persistent symptoms reported in children after SARS-CoV-2”, said Trudie Chalder, King’s Professor of Cognitive Behavioural Psychotherapy and CLoCK study co-investigator.

The overall data collected during the seven months between September and March from teenagers who tested positive and may have had three or more symptoms 15 weeks after Covid, could be at least 4000 (best case scenario) and possibly as high as 32000 (worst case.)

“Our study supports this, with headaches and unusual tiredness the most common complaints.”

And those who had a positive test twice are as likely to have three or more symptoms 15 weeks later.

Dr Jonathan Pearce, Director of Covid-19 Response, UKRI’s Medical Research Council said: “This study is very important as it will inform our understanding of the long-term impacts of Covid-19 on the physical and mental health of children and young people.

“Comparing children who tested positive for SARS-CoV-2 with children who did not allows researchers to identify the contribution of Covid-19 to their symptoms.”

And to help them.