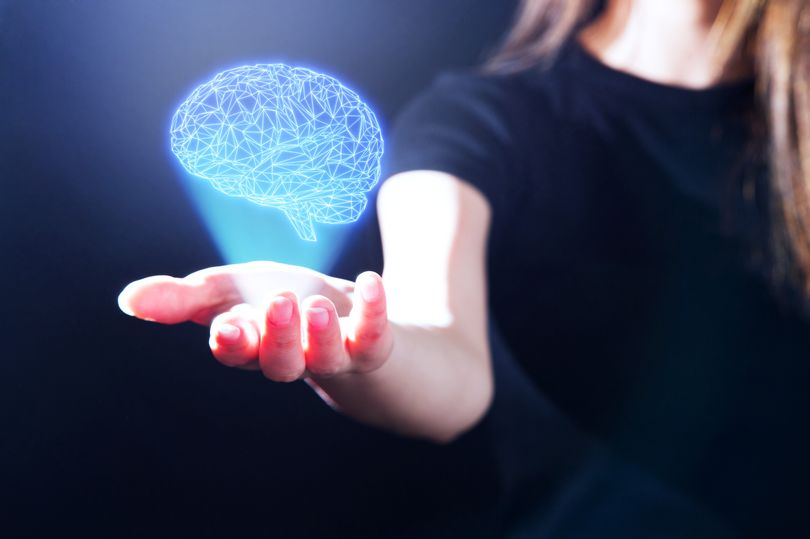 Here’s a new approach to ­treating Alzheimer’s – sound and light therapy. Researchers from Massachusetts Institute of Technology, US, have shown that this method can relieve Alzheimer’s in animals and a clinical trial in human patients has already started.

The study by Dr Li-Huei Tsai shows sound and light can destroy the rogue proteins which form plaques inside the brain and kill brain cells.

It’s this loss that results in the confusion and loss of memory so often seen in Alzheimer’s, which causes brainwaves to become disrupted.

Dr Li-Huei Tsai says: “When we combine visual and auditory ­stimulation for a week, we see the engagement of the prefrontal cortex and a very dramatic reduction of amyloid [aggregates of proteins which are linked to various diseases].”

The prefrontal cortex controls ­executive function, assessing ­information and making decisions. In Alzheimer’s it is among the first things to go.

The “Son et Lumière” therapy cleared away large areas of plaque from parts of the brain vital for learning and memory.

Dr Li-Huei Tsai has shown the ­treatments are safe and she’s now beginning to recruit Alzheimer’s patients for the combined light and sound treatment.

Dr Tsai said: “What we have ­demonstrated is we can use a totally different sensory modality [light and sound] to induce gamma oscillations [normal brainwaves] in the brain.

“And, secondly, this auditory ­stimulation-induced gamma can reduce amyloid and tau pathology in not just the sensory cortex [thinking] but in the hippocampus [memory].”

The researchers also showed that after a week of treatment the mice performed much better when ­navigating a maze requiring them to remember key landmarks. They were also better at recognising objects they had previously encountered.

The researchers then decided to try combining the visual and auditory stimulation and, to their surprise, found the dual treatment had an even greater effect than either one alone.

Amyloid plaques were reduced throughout a much greater portion of the brain, including the prefrontal cortex, where the higher cognitive functions take place.

Beta amyloid plaques and tau protein can cause Alzheimer’s by grouping into destructive tangles and, along with their reduction, improvements were also seen in the brain centres for hearing, seeing and memory.

Great news! Bring on the sound and light shows.