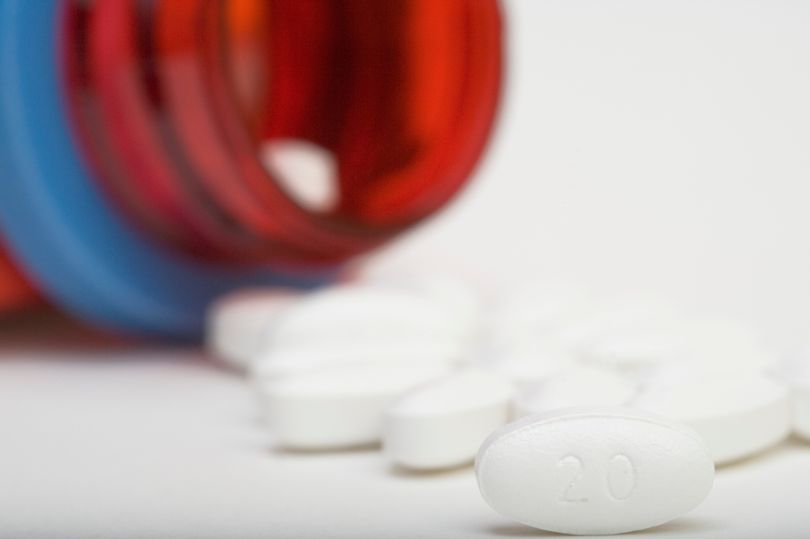 I well remember the first cholesterol-lowering drugs making an appearance several decades ago. They weren’t that effective but they made a useful difference in people at high risk of a heart attack.

Then, 20 years ago, along came statins. Super-performers guaranteed to lower the dangerous cholesterol (LDL), thereby reducing the risk of heart attacks.

Now, a third generation of heart-protecting drugs emerges, this time a combo. A new powerful drug, PCSK9, will be added to statins so they can be taken together.

A new trial shows hundreds of thousands of people could cut the risk of a heart attack or stroke by a fifth.

Doctors believe that this new way of lowering cholesterol is one of the most important advances in years against heart disease. Most of the million people in Britain who have suffered a heart attack could benefit too.

An estimated six million people in Britain take statins and more should do so as evidence mounts that the lower a person’s cholesterol is, the lower the risk of heart disease. 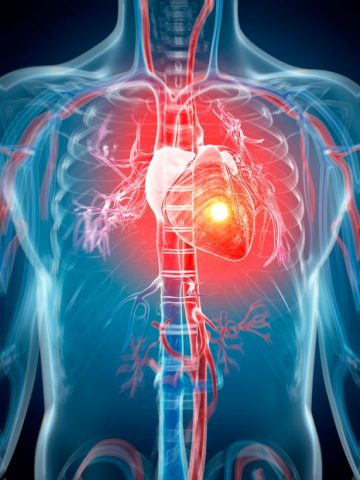 PCSK9 (Evolocumab) is one of a new class of medicines which, unlike statins which slow down cholesterol production, promotes the liver’s ability to clear cholesterol from the blood.

A study of 27,500 people on statins for heart disease in 49 countries, including Britain, found PCSK9 cut the risk of heart problems by 15% compared with statins alone.

The risk of heart attack and stroke was 20% lower. And there were almost no side-effects.

Peter Sever, of Imperial College London, said: “I think it’s a huge breakthrough. This is a new drug, a new pathway and it’s hugely effective.

“It is safe and adds a new dimension for patients with one of the most common and debilitating conditions in the western world.”

Professor Sever said that PCSK9 had lowered cholesterol “far and away more than any statin has ever done”.

He concluded: “If you take people who have had a heart attack and put them on the best treatment with statins and give them this drug on top of that, you will get an additional benefit.”

The drugs are already approved for limited use on the NHS and Professor Sever said guidelines would have to be widened.

“In theory, if you were to apply these results to the at-risk population in the UK, you would be talking about 80% of people who have suffered a heart attack,” he added.

The list price of the drug is £4,500 a year and while the NHS will pay about half that, it’s still far more than generic statins at £20 a year.