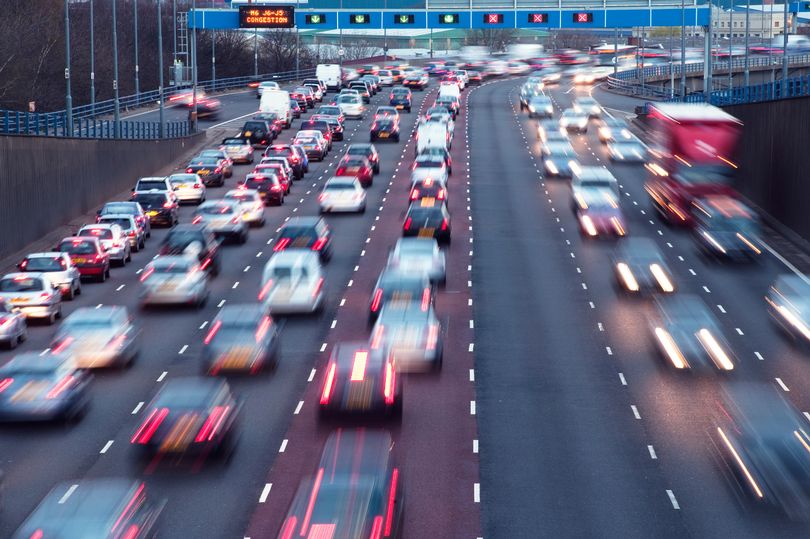 There is a one-in-10,000 chance that six women who worked in an area of high pollution and got breast cancers within three years of each other was a coincidence.

Or, in other words, pollution plays a part in developing the disease.

This is the conclusion of Scottish scientists who studied women working near busy roads.

They believe the cancers were caused by exhaust fumes.

The cancers were all similar and close together.

The scientists focused on one particular woman who worked at a bridge which connects the US with Canada and is the busiest commercial border crossing in North America.

Assuming the volume of traffic was the same over the woman’s 20-year employment and she worked 40 hour weeks, she could have been exposed to the fumes of 46.8million vehicles.

Doctors Michael Gilbertson and Jim Brophy, from the University of Stirling, say the BRCA1 and BRCA2 genes, which work to stop tumours growing, can be shut down by exhaust fumes.

Working in the toll booths of the bridge increased the risk of breast cancer by 16 times.

Dr Gilbertson added: “This research indicates the role of traffic-related air pollution in increasing [the] incidence of breast cancer in general population.”

BRCA1 and BRCA2 are genes – the breast cancer genes – which play a big role in preventing breast cancer by repairing faults in DNA (that occur all the time) and stop defects from promoting the development of ­malignant breast tumours.

Around one in 400 women inherit a BRCA mutation which puts them at a much higher risk of breast cancer.

Actress Angelina Jolie inherited a faulty BRCA gene and chose to have a double mastectomy.

The Stirling researchers said ­chemicals in traffic pollution can shut down the genes so their protective effect is lost.

This study confirmed the women didn’t have functioning BRCA genes.

In all six women their cancers started early in their lives, whereas breast cancer usually starts after 65.

The early-onset cancers happened before the menopause and were the kind of cancers that return.

Dr Gilbertson said: “We now have plausible mechanisms for inferring how the BRCA1/2 tumour suppressors in this highly-exposed border guard became dysfunctional and likely contributed to the ongoing epidemic of sporadic, premenopausal, early onset breast cancer in her colleagues.”

What implications does this have for us?

It’s early days but the explanation has some credibility.