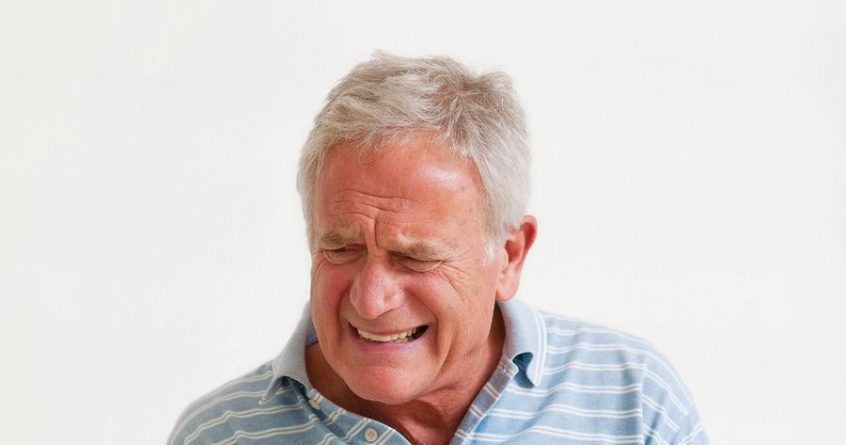 Every now and again, research gives us a glimpse of the future and the latest science from ­Imperial College London does just that. And it couldn’t be about a more important topic – the heart.

The research says patients who survive a heart attack together with sudden cardiac arrest are at increased risk of dying in the following six years.

Most heart attacks, however, don’t lead to sudden cardiac arrest. But when this occurs, heart attack is a common cause.

Researchers led by Imperial College have drawn on data from 13,444 patients collected between 2010 and 2017 who were treated at five NHS Trust hospitals. They were followed for three years to track outcomes.

For the first time they’ve shown that patients who have heart attacks and then a sudden cardiac arrest are at a greater risk of further complications.

Those who had a cardiac arrest at the time of their heart attack were twice as likely as those suffering heart attack alone to go on to develop ­life-threatening abnormal heart rhythms (ventricular arrhythmia).

Those with a cardiac arrest were also 36% more likely to die within three years of discharge from hospital. The researchers suggest that this small subgroup of patients may benefit from an implantable defibrillator (ICD) – a small device that corrects abnormal heart rhythms – which could improve their chances of survival.

Dr Fu Siong Ng, Clinical Senior Lecturer in Cardiac Electrophysiology at Imperial College London, says: “There is a case that in addition to the current treatments on offer to heart attack patients these patients may benefit from ICDs.

“Most patients who have heart attacks do not experience a cardiac arrest. However, our study has revealed that there are a small group of patients who do, and if they survive the initial cardiac arrest they are at increased risk of further complications and early death.”

Arunashis Sau, first author of the study and Clinical Research Fellow at Imperial College London, says: “This is the first study to have found a link between patients who have heart attacks together with sudden cardiac arrests and early death after surviving the initial event.

“Our findings have significant implications for this subgroup of patients and how we treat them. The study raises the question of what more we can do to potentially provide more treatment options so that we can improve these patients’ outcomes.”

Shouldn’t an ICD be routinely considered for patients who have a heart attack plus a cardiac arrest?