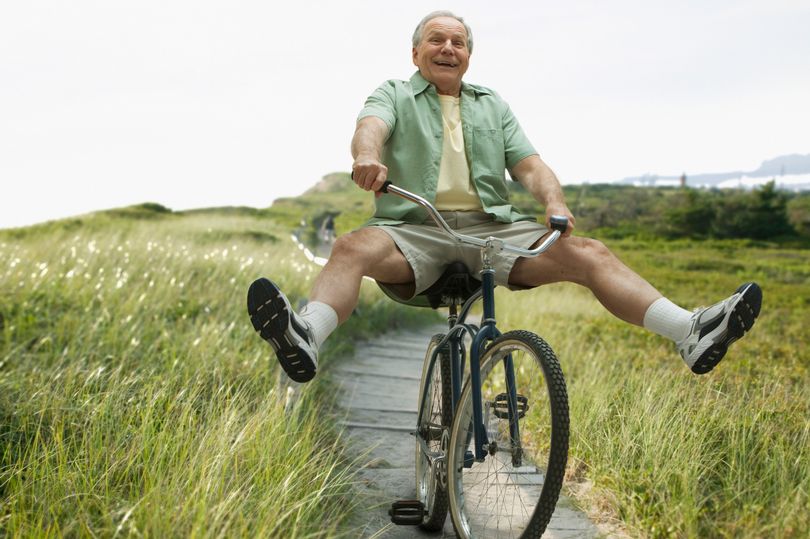 Something’s always happening in prostate cancer research – and the news is invariably good. The most recent shows that combining two existing treatments can prolong patients’ lives by a whopping third.

The findings of this latest study are so powerful they will change how doctors treat patients from the very moment of diagnosis. The results are so good that experts are optimistic.

“These are the most powerful results I’ve seen from a prostate cancer trial,” says Nicholas James, lead author of the report presented at the American Society of Clinical Oncology.

“It’s a once-in-a-career feeling. This is one of the biggest reductions in death I’ve seen in any clinical trial for adult cancers.”

The approach is novel but simple. Researchers combined standard hormone therapy with a drug called abiraterone, which is typically used only as a last resort for cancer patients whose disease has stopped responding to standard hormone therapy. The research was conducted as part of the Stampede trial, an ongoing clinical study in the UK and Switzerland.

“Abiraterone not only prolonged life, but also lowered the chance of relapse by 70% and reduced the chance of serious bone complications by 50%,” says James. “Based on the magnitude of clinical benefit, we believe the upfront care for patients newly diagnosed with advanced prostate cancer should change.”

Comparatively, 83% of men assigned abiraterone therapy survived versus 76% of those on standard hormone therapy. Researchers found that patients who received both medications had slightly worse side effects, especially cardiovascular and liver problems.

Nonetheless, this discovery is a huge step forward in treatment of prostate cancer.

More than 27,000 men in the US and 11,000 men in the UK die of prostate cancer each year, according to the US Centers for Disease Control and Prostate Cancer UK. In the US, aside from skin cancer, it is the most common cancer in men.

Dr Iain Frame, director of research at Prostate Cancer UK, says: “The potential benefits of giving some men abiraterone alongside hormone therapy are clearly impressive, and we will be working with all relevant bodies to make sure this treatment becomes an option available for these men via the NHS.”

This new approach is a game-changer, not just for prostate cancer patients but for all men.