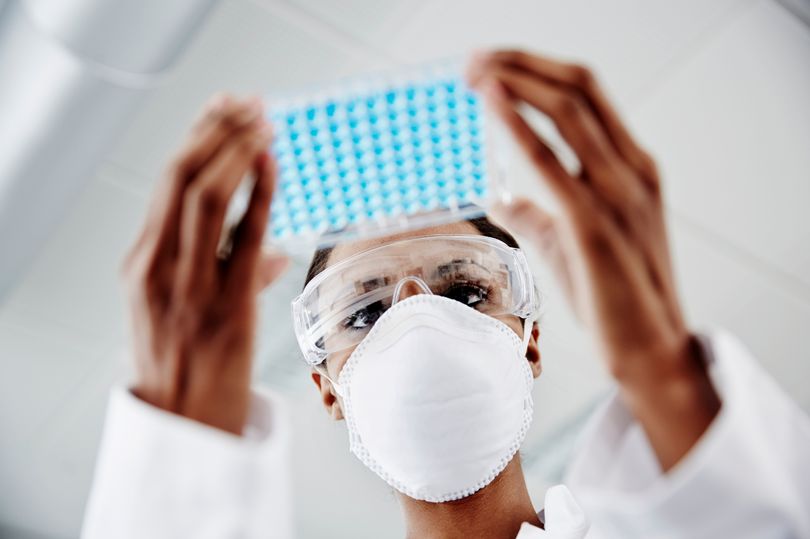 How about an antiviral treatment that would make Covid-19 symptoms milder and help speed up recovery? Well, it could be on the cards. A new procedure, focusing on fixing cell damage rather than fighting the virus itself, is already effective against Covid in the lab.

When a person is infected with Covid, the virus invades their cells and uses them to multiply, which puts the cells under stress. Current approaches to dealing with Covid infection concentrate on antiviral drugs. But Cambridge scientists have cleverly switched focus to target the body’s response to the virus instead.

In a new study they found all three branches of a three-pronged red alert signal called the “unfolded protein response” (UPR) is activated in cells infected with Covid and damages them. Inhibiting the UPR with drugs to restore normal cell function ­significantly curbs virus replication.

“The virus that causes Covid-19 activates a response in our cells that enables it to replicate,” said Dr Nerea Irigoyen in Cambridge University’s Department of Pathology, senior author of the report. She added: “Using drugs we were able to reverse the ­activation of this specific cellular pathway and, remarkably, this reduced virus production inside the cells almost completely, which means the infection could not spread to other cells. This has exciting potential as an antiviral strategy against SARS-CoV-2.”

Treatment with a drug that targets one prong of the UPR pathway had some effect in reducing virus replication. But treatment with two drugs together to simultaneously target two prongs of the pathway reduced virus production in the cells by a whopping 99.5%.

This is the first study to show the combination of two drugs has a much greater effect on virus replication in cells than a single drug.

Mind you, it wouldn’t stop a person getting infected with Covid, but symptoms would probably be much milder, and their recovery time quicker.

The next step is to test the treatment in lab models. The scientists also want to see whether it works against other viruses, as well as illnesses such as pulmonary fibrosis and neurological disorders that also activate the UPR response in cells.

Dr Irigoyen added: “We hope this discovery will enable the development of a broad spectrum antiviral drug, effective in treating infections with other viruses as well as Covid.

“We’ve already found it has an effect on the Zika virus too. It has the potential to have a huge impact.”