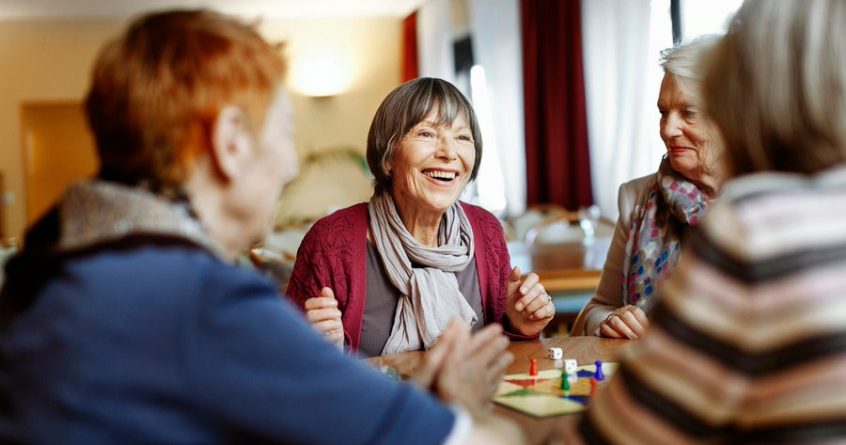 With a growing ageing ­population, it falls to ­­scientists to find novel ways of keeping us healthy as we get older. It’s a big challenge and one that’s ­bringing together the top researchers from around the country.

The BLAST (Building Links in Ageing Science and Translation) network is setting up nationwide research hubs to find new tools to help us stay healthy for longer, even looking into conditions for which little can be done today.

It’s hoped the network can give us a better understanding of how the ageing process causes illness. They want to find treatments to remove senescent (worn-out) cells, known to be a major cause of ageing, from body tissues, and learn how to get these cells functioning properly again.

Speaking about the aims of the network, Dr McClure said: “People are living longer than ever before, but unfortunately, many suffer from a number of health-limiting conditions in their later years, not only impacting upon their quality of life, but also putting stress on the NHS and ­healthcare systems worldwide.” As an interdisciplinary network, BLAST brings together various areas of age research so it stands a better chance of being put into practice.

The hope is new treatments and preventative measures would be ­identified that would lengthen ­healthspan and keep us enjoying our lives for longer.

Professor Faragher said: “We are at the cusp of scientific developments that will transform health in later years.

“A race is now on, and the ­countries and companies that can capitalise on the biology of ageing will be in a ­position to shape global ­healthcare provision as life expectancy continues to rise to levels previous generations could only dream of.”

The BLAST project is one response to the UK government’s pledge to increase the healthy life expectancy of the ­population by an extra five years by 2035, without increasing inequality. That’s asking a lot but with more collaborations like this one, we might achieve that goal.

To that end, 10 other ageing networks, bringing together 40 UK universities, have also been funded by Biotechnology and Biological Sciences Research Council and the Medical Research Council.

And BLAST will play a key role in harmonising and facilitating this new national effort for happier, longer lives.